The Broadway Teachers Workshop was founded in 2001 by Co-Artistic Directors Pam Pariseau and Gordon Greenberg in conjunction with Music Theatre International. Since then, more than 10,000 theatre educators from around the world have experienced the program. Our teaching artists have included Tony, Grammy, Emmy and Academy Award-winners who share their time and talent with the attendees as they lead workshops and master classes at the event. Scroll down for a list of Broadway shows, workshops and alumni from the past. 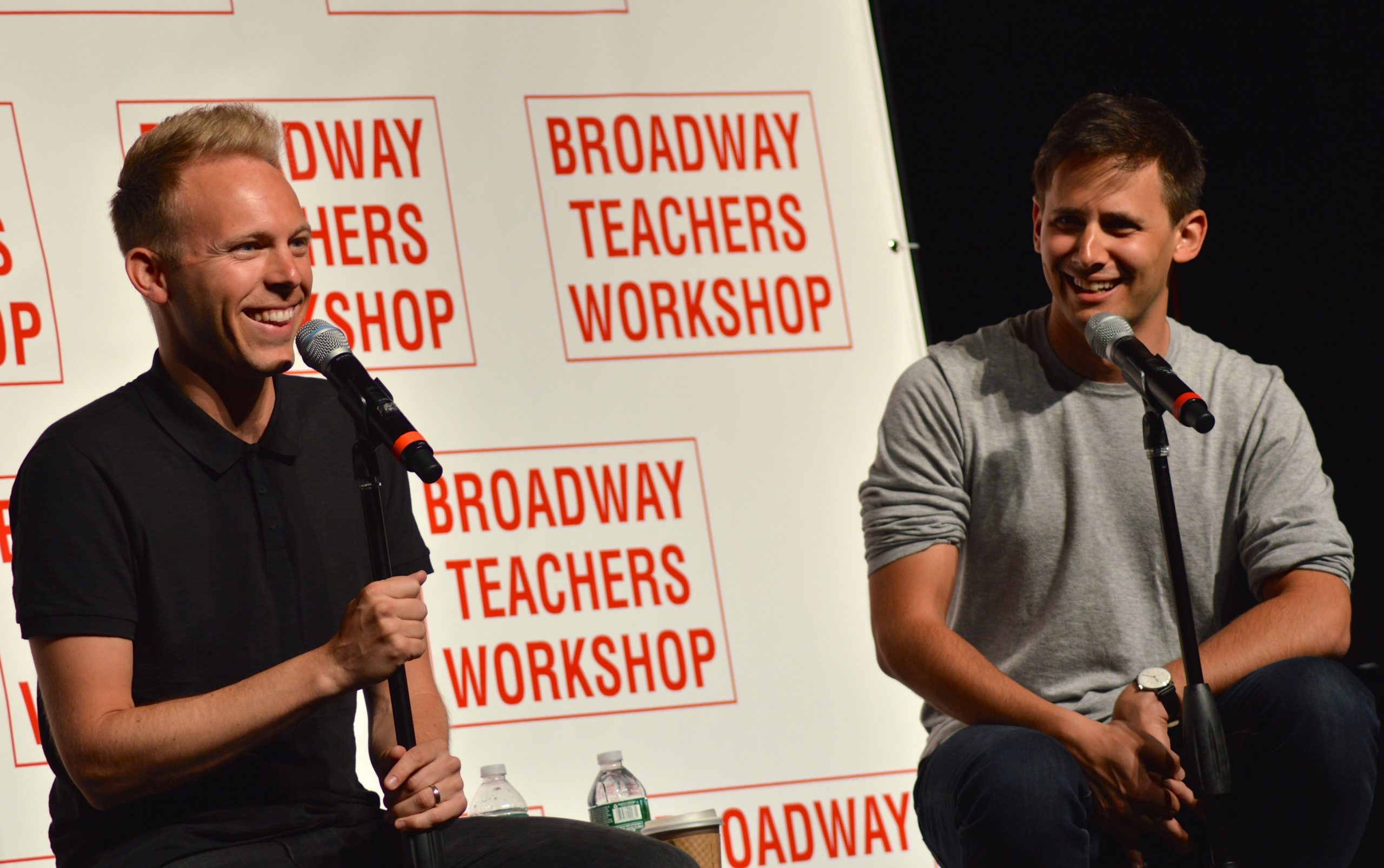