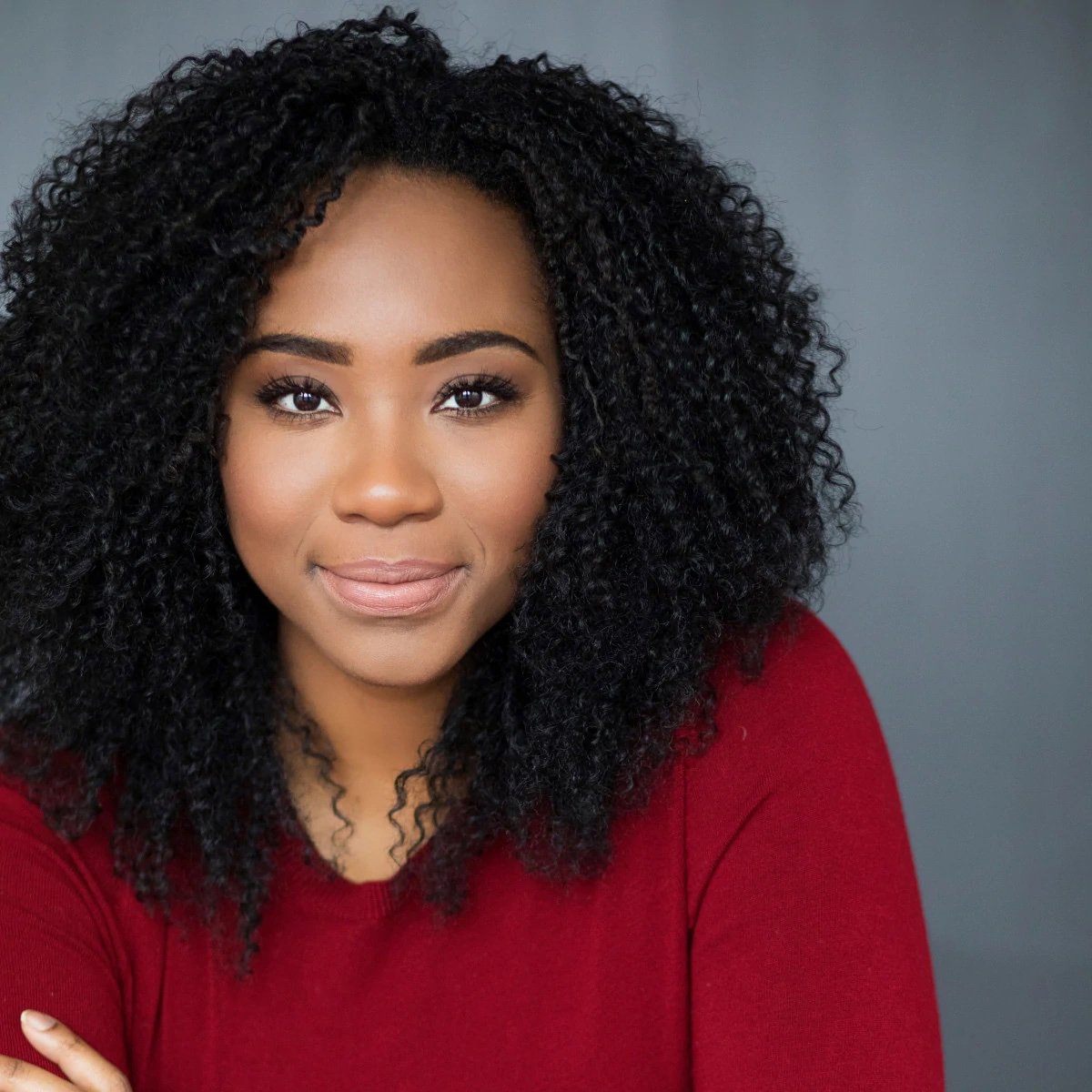 ‘Catherine of Aragon’, SIX THE MUSICAL

Adrianna Hicks is a Texas native with a B.F.A degree in Musical Theatre from The University of Oklahoma’s Weitzenhoffer School of Musical Theatre. Throughout her career, Adrianna has had the honor of working with so many talented and inspiring artists such as Jerry Mitchell, Michael Bublé, and Heather Headley. During her college years, she performed in hit shows like Little Shop of Horrors, Hairspray, Chicago, RENT, and Ragtime. Out of college, instead of heading straight to New York City, she traveled overseas to perform in the German production of Dirty Dancing the Musical in Oberhausen, Germany. Adrianna then headed to Vienna, Austria to partake in the original German production of Legally Blonde, and in her final year overseas, she starred in Sister Act the Musical. Her Broadway debut was in the 2015 revival of The Color Purple, working alongside Jennifer Hudson and rising star, Cynthia Erivo. She then took over the role of Celie for the 1st National Tour of The Color Purple revival. Her previous Regional/ Broadway credits include playing the role Dorothy in The Wiz (Sacramento Music Circus), the Fortune Teller in Disney’s Aladdin (Broadway), and she is performing as Catherine of Aragon in the original Broadway production of SIX the Musical.