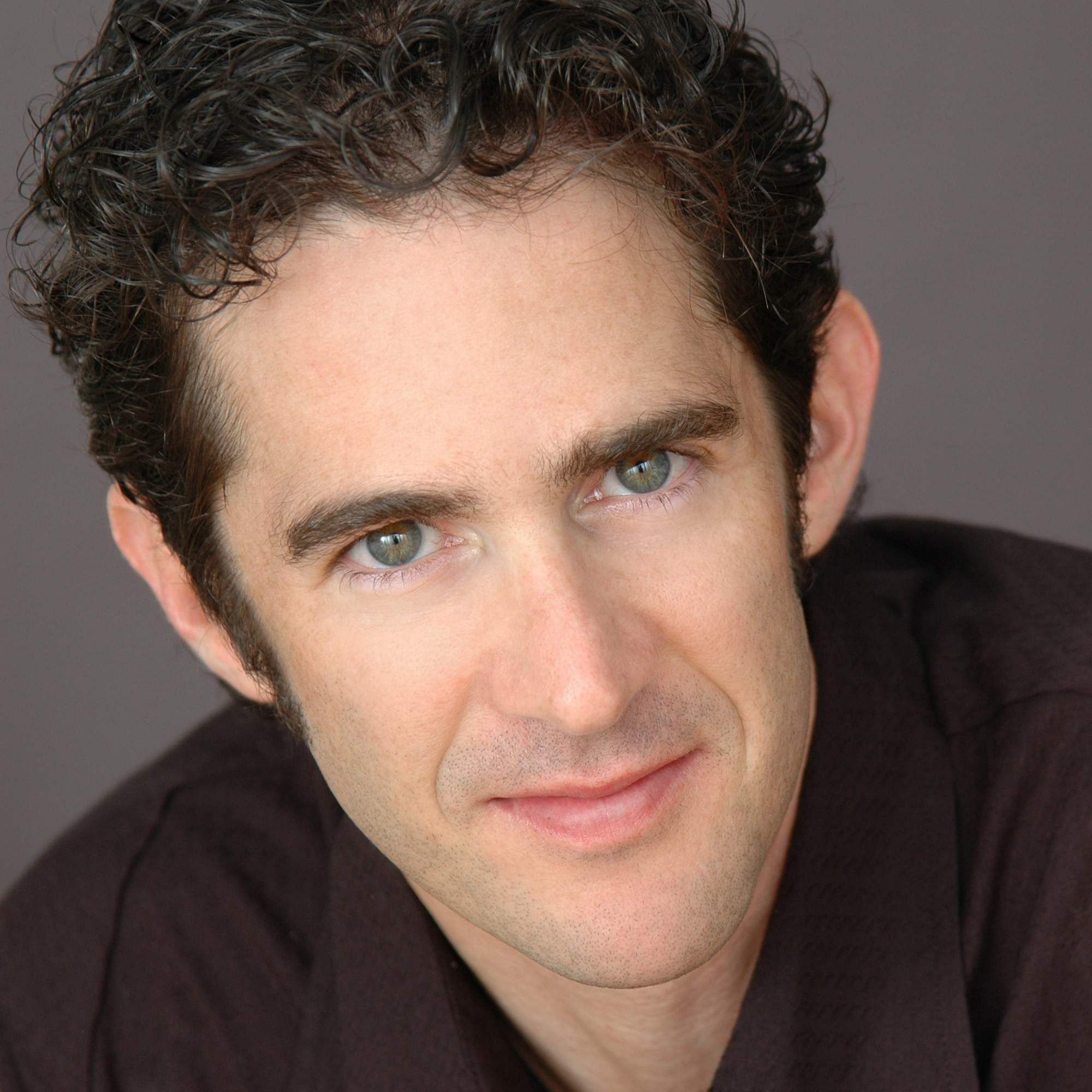 Andy Blankenbuehler is a proud three-time Tony Award winner for his choreography in the Broadway productions of Hamilton, Bandstand, and In The Heights. The recent production of Bandstand also received the Drama Desk and Chita Rivera Award for Best Choreography. Other Broadway credits include Bring It On, 9 To 5, The People In The Picture, The Apple Tree, Annie, and the recent revival of CATS. Other theatrical work includes Desperately Seeking Susan (West End), the world premiere of the new musical FLY (Dallas Theatre Center), The Wiz (City Center Encores), A Little Princess (Andrew Lippa), and the recent international tour of Joseph And The Amazing Technicolor Dreamcoat. On television Blankenbuehler’s work has been seen on America Got Talent, So You Think You Can Dance, The Sopranos, MTV, Sesame Street featuring Janelle Monae, and many commercials. He has staged concert work for bothemelton John and Bette Midler, and he conceived, directed, and choreographed the hit Caesars Palace production Nights On Broadway. As a performer, Mr. Blankenbuehler has danced on Broadway in Fosse, Contact, Man of La Mancha, Saturday Night Fever, Steel Pier, Big, and Guys and Dolls.