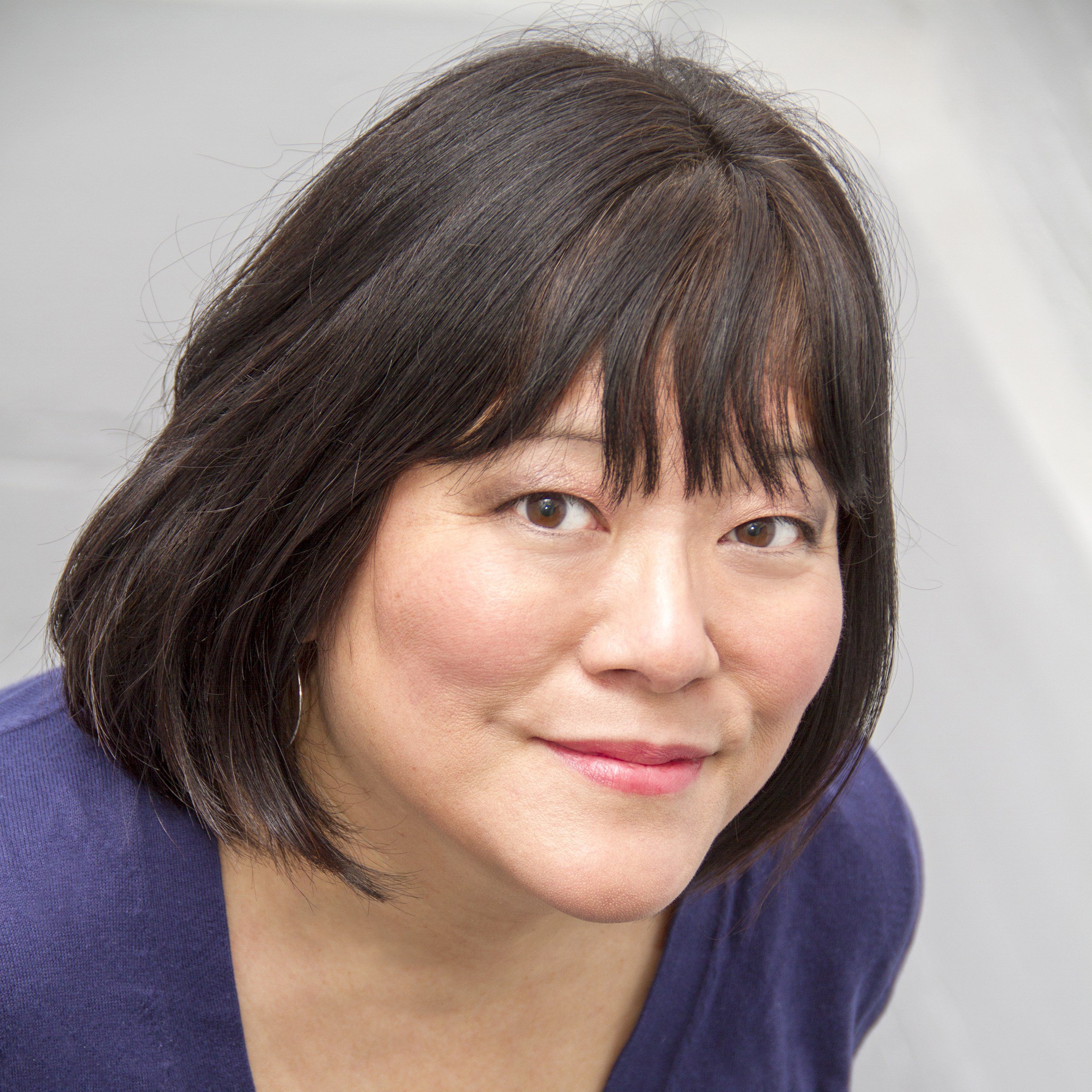 Ann Harada is an actress and singer who is well known for her part in Avenue Q, in which she originated the role of Christmas Eve. Harada was born in Honolulu, Hawaii. She was raised in Hawaii but attended college in the states. Harada attended Brown University, and after graduating moved to New York City. She expected to work strictly on the production side but soon realized performance was something she loved. She performed with the New York City Gay Men’s Chorus as a vocalist, performed cabaret, and appeared in the Broadway production of M. Butterfly. Harada was a part of the original cast of Seussical, staying with the show from its original workshop. But Seussical isn’t the only show Harada has been with since the beginning, she’s also been with Avenue Q since its very first performance. From there she had a chance to open Avenue Q in the West end, and is the only actress to ever play Christmas Eve on both Broadway and the West End.