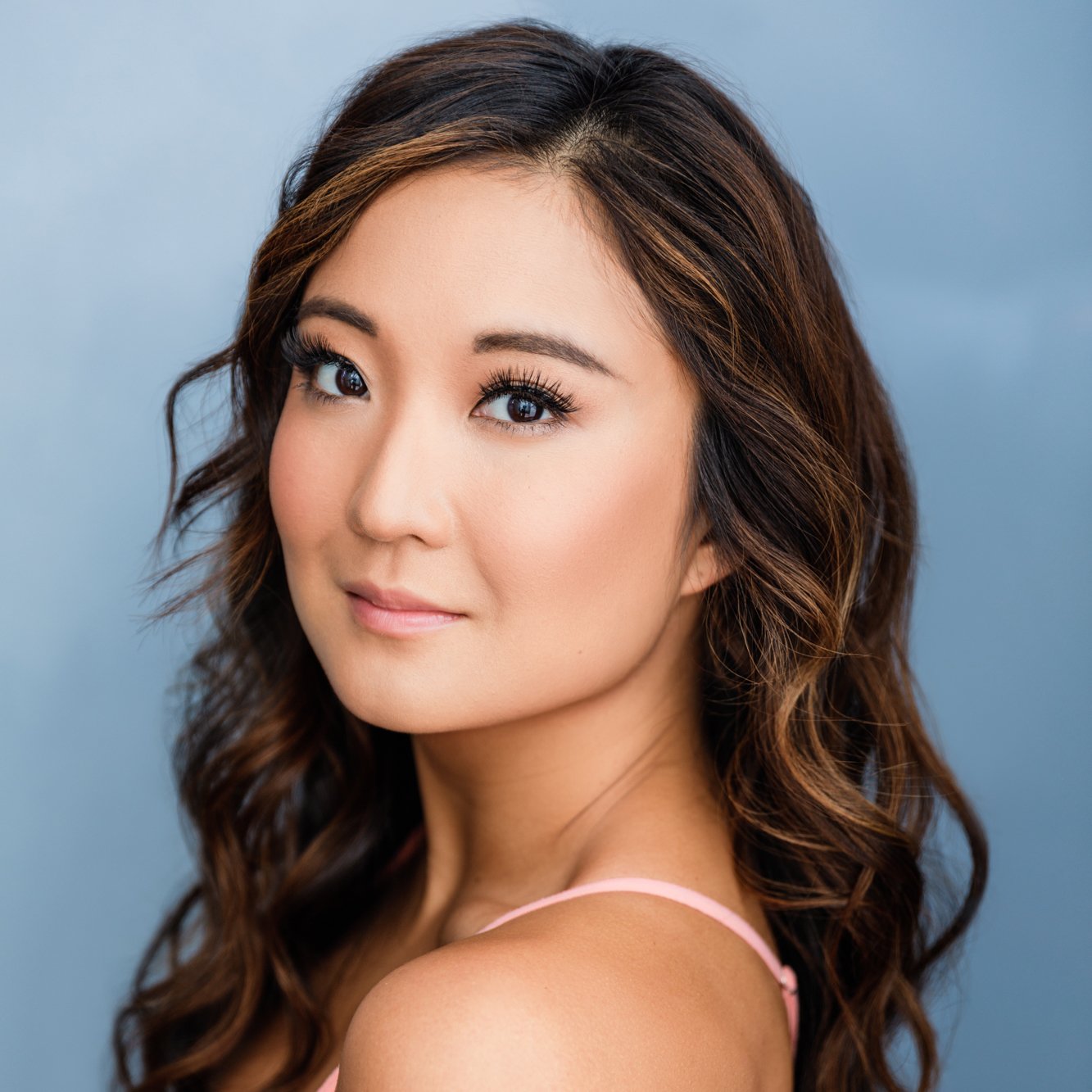 Ashley Park is a Korean-American actress, dancer, and singer who starred as Gretchen Wieners in the Tony Award-nominated Broadway musical, Mean Girls. Park grew up in Ann Arbor, Michigan. She attended the University of Michigan and earned a BFA in musical theater. Park made her Broadway debut as a member of the ensemble in Mamma Mia! Park then went on to tour with the company of Rodgers + Hammerstein’s Cinderella, playing the role of Gabrielle. She returned to Broadway to play Tuptim in the 2015 revival of The King and I. She joined another revival, this time for Sunday in the Park with George. Park is more widely known for playing Gretchen Weiners in the stage adaptation of Mean Girls. Park originated the role on stage and has received multiple nominations including nominations for the Tony Award for Best Featured Actress in a Musical, a Drama League Award, and the Drama Desk Award for Outstanding Featured Actress in a Musical.