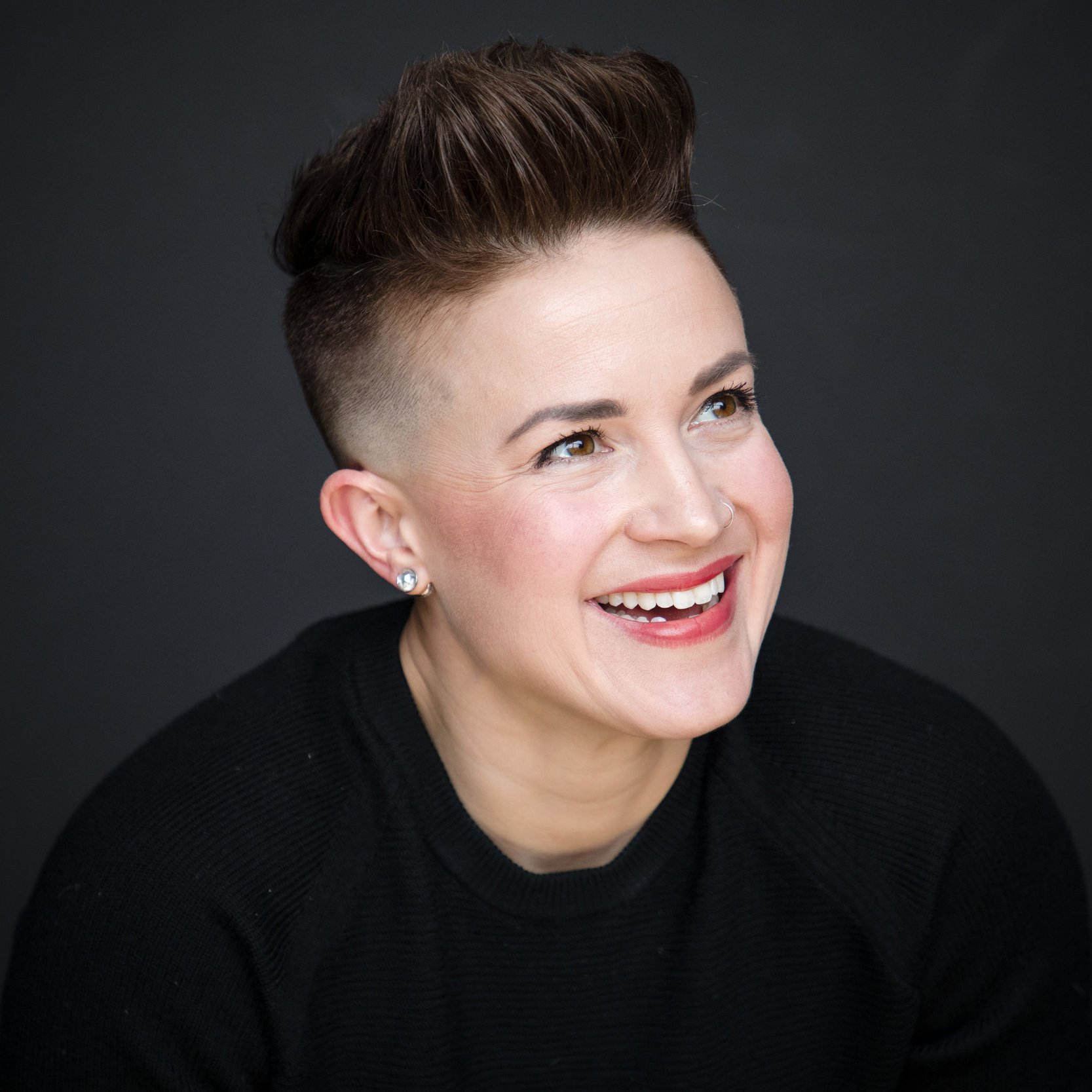 Betsy Struxness is a multi-faceted artist, dancer, actor, writer, singer, photographer, and content creator. Struxness is known for her work on Hamilton. Struxness received a BFA in dance from Juilliard School and started her career in New York City. Struxness got a gig dancing in the Chicago production of Wicked, she then moved to the San Francisco production, then to the Broadway production. After working on Wicked, Struxness took on a role in Memphis, then she appeared in the original cast of Matilda. Struxness moved on from Matilda, starting work in the original ensemble of Hamilton. Struxness worked with the show off-broadway and through its Broadway premiere until she departed the show in March 2016.