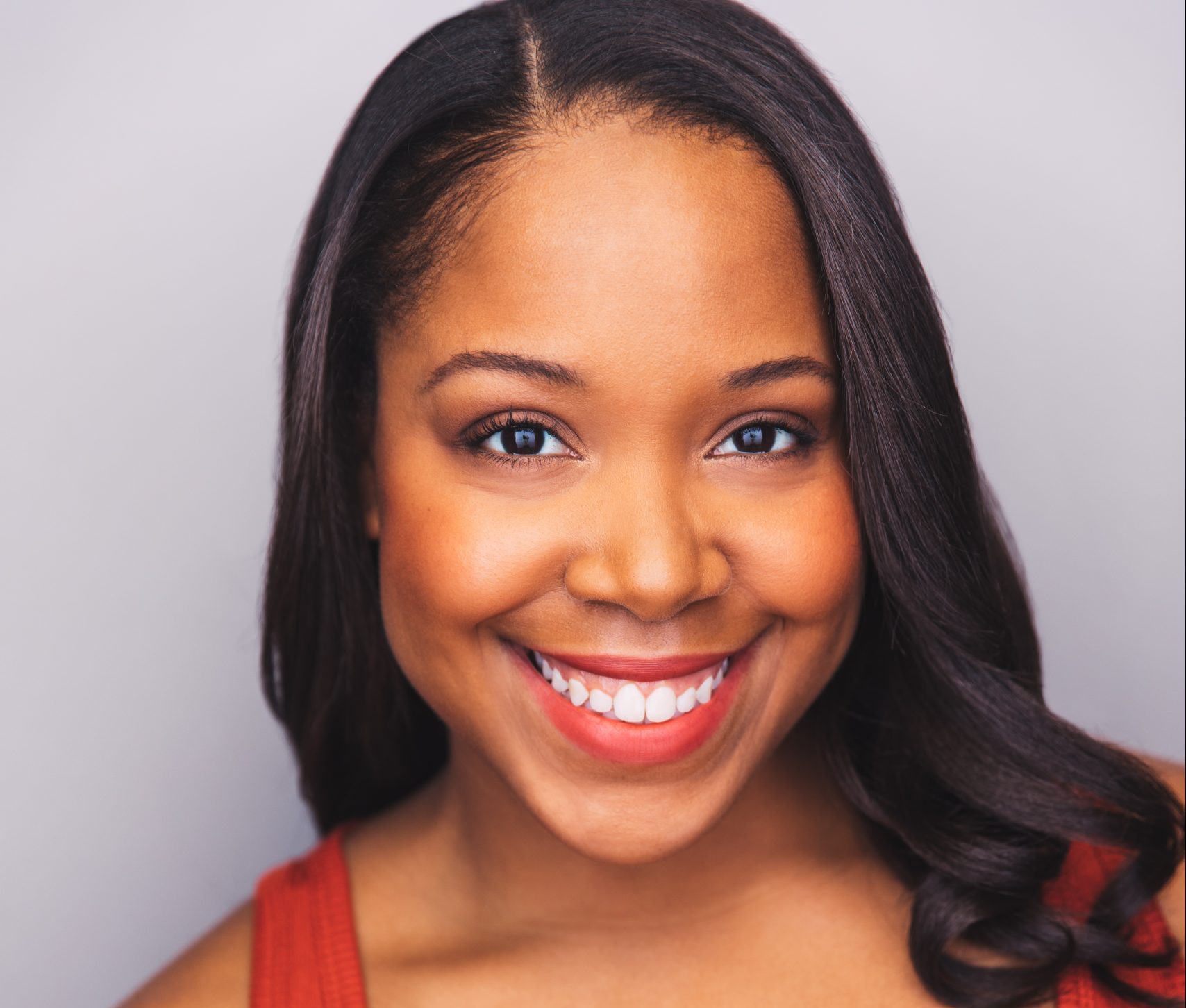 Brittany Nicholas is a New York based multi-hyphenate artist from Newport News, VA currently appearing in the Broadway cast of & Juliet. Her dance training started at the age of 4 with The Academy of Dance and Gymnastics under the direction of Linda Haas. She started competing at the age of 10 and traveled along the east coast performing at numerous regional and national dance competitions. Her dance training includes: ballet, tap, jazz, hip hop, gymnastics, lyrical, contemporary and modern. Brittany is also trained as an aerialist in bungee, 2 point harness and silks and as a vocalist in many styles.

With a professional career spanning 15+ years, Brittany continues to create her own lane in the industry. Her mathematical brain along with her supportive and positive spirit has led her to numerous Dance Captain and Swing credits both on Broadway and National Tours. Credits over the years in NYC include: Billy Elliot, Matilda, Mamma Mia and many Regional Theatres. Original Broadway Cast credits include: Tina Feys’ Mean Girls, along with Max Martin and David West Reads commercial smash & Juliet. TV Credits include: Disney + and Marvels “Hawkeye” and “Americas Got Talent”.

Brittany also has a love for teaching and inspiring the youth. She has taught hundreds of workshops of Broadway choreography as well as masterclasses of her own at studios and conventions. She has coached gymnastics and is a seasoned competition adjudicator. Known for being real, fun and loyal Brittany teaches at the same level that she performs. She hopes to inspire and encourage people of all ages and levels to always be true to themselves and to lead with love and kindness.