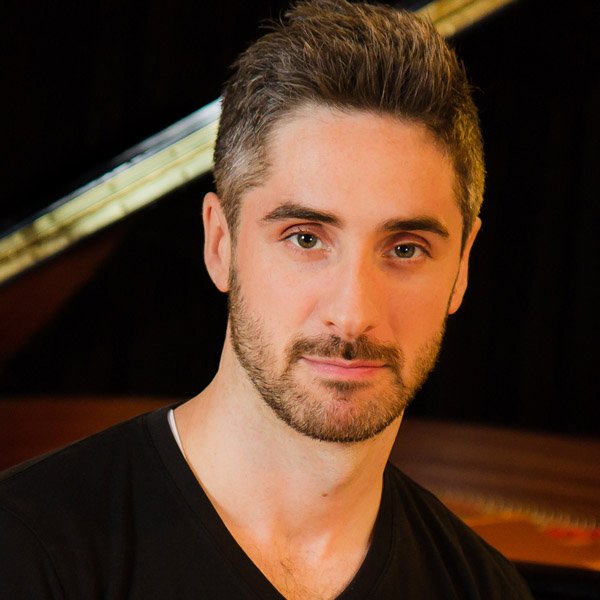 Bryan Perri is well known for being the director for Jagged Little Pill. He also served as Music Director for the Broadway-bound production of Almost Famous at San Diego’s Old Globe Theater where he was the recipient of the Craig Noel Award for Outstanding Music Direction. Other credits as Music Director include the Broadway productions of Wicked, Chaplin (vocal and dance arrangements), and the Broadway National Tour of Next To Normal. Bryan also Music Directed Superhero, Dogfight, and Vanities all at 2nd Stage Theater off-Broadway. He was also Music Director for the National Tour of Altar Boyz and was the arranger, orchestrator, and Music Director on Born To Dance. Bryan is a proud founding member of ACT of Connecticut – a new regional equity theater located in Ridgefield, Connecticut, and also serves as their Resident Music Supervisor. He has supervised and music-directed numerous events and productions at ACT including his own Broadway Unplugged Series. Bryan is thrilled to be a part of Ridgefield’s vibrant and thriving artistic community and looks forward to continuing to build community through the vital art form of live theater.