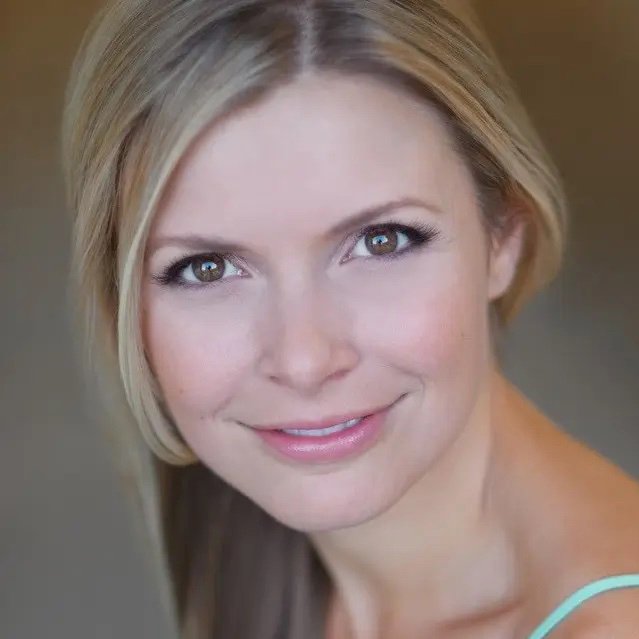 Chelsea Packard is a singer, actress, and assistant professor at the University of Michigan. Packard is a graduate of Michigan, earning a BFA in musical theater. Packard has worked on Broadway and tours for many years. Her credits include Wicked, Beautiful, Hands on a Hardbody (Original Broadway Cast), Promises, Promises, the national tour Wicked, and Kristin Chenoweth’s Some Lessons Learned album tour. Packard also performed with Kristin Chenoweth, on the PBS Live recording of her concert Home. In which she and Chenoweth duetted on the song “Enough Is Enough.” She sings with the GRAMMY-nominated gospel choir Broadway Inspirational Voices. She was heard on the NBC series Smash any time there was an ensemble of singers. Packard was the original “Woman 2” in Pasek and Paul’s Edges, and can be heard on that cast recording as well. As a teacher and clinician, Packard has worked with the following organizations: Joffrey Ballet, Broadway Classroom, Broadway Workshop, A Class Act NY, Brave Arts, Broadway for All, Broadway Teaching Group, and Broadway In South Africa. Her private voice studio in New York is an offshoot of her mentor, the Tony Award-winning Joan Lader.