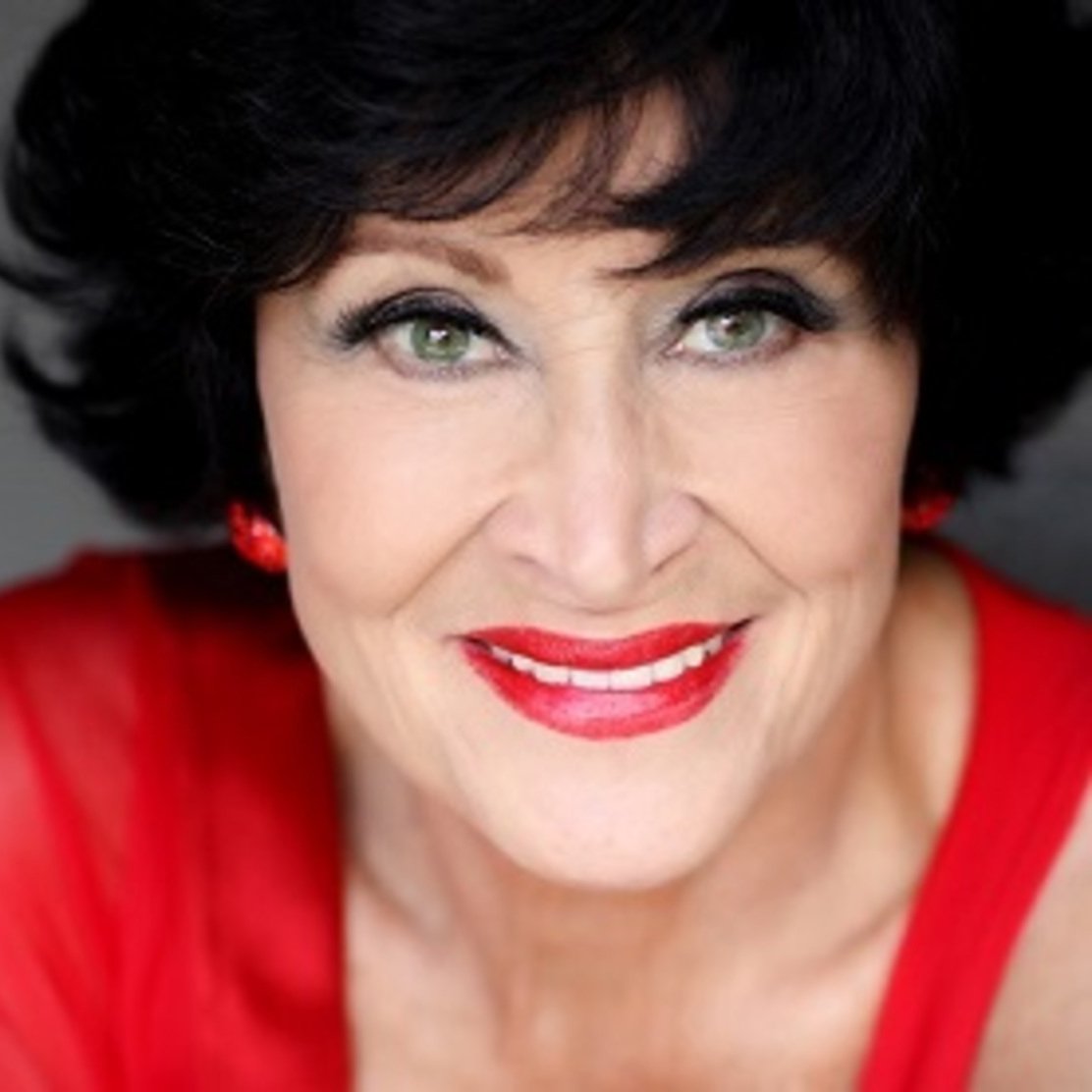 Chita Rivera is one of the most nominated performers in Tony Award history having earned 10 nominations, won twice and received the 2018 Special Tony Award for Lifetime Achievement in the Theatre. Her most recent starring roles include The Visit, directed by John Doyle and choreographed by Graciela Daniele on Broadway; the Broadway revival of The Mystery of Edwin Drood; the Broadway and touring productions of The Dancer’s Life, a dazzling musical celebrating her spectacular career, written by Terrence McNally and directed by Graciela Daniele and the revival of the Broadway musical Nine with Antonio Banderas. She trained as a ballerina before receiving a scholarship to the School of American Ballet from the legendary choreographer George Balanchine. Chita’s first appearance was as a principal dancer in Call Me Madam. Her electric performance as Anita in the original Broadway premiere of West Side Story brought her stardom, which she repeated in London. Her career is highlighted by starring roles in Bye Bye Birdie, The Rink (Tony Award), Chicago, Jerry’s Girls, Kiss of the Spider Woman (Tony Award), and the original Broadway casts of Guys and Dolls, Can-Can, Seventh Heaven and Mr. Wonderful. On tour: Born Yesterday, The Rose Tattoo, Call Me Madam, Threepenny Opera, Sweet Charity, Kiss Me Kate, Zorba, Can-Can with The Rockettes. Chita was awarded The Presidential Medal of Freedom by President Barack Obama in 2009 and received the coveted Kennedy Center Honor in 2002. In 2019, Chita performed her solo concert at London’s Cadogan Hall; in 2018 she was honored as a Living Landmark by the New York Landmarks Conservancy; in 2016 she headlined at Carnegie Hall and in 2015, Great Performances aired their special “Chita Rivera: A Lot of Livin’ To Do”, a retrospective of her extraordinary life and career nationally on PBS.