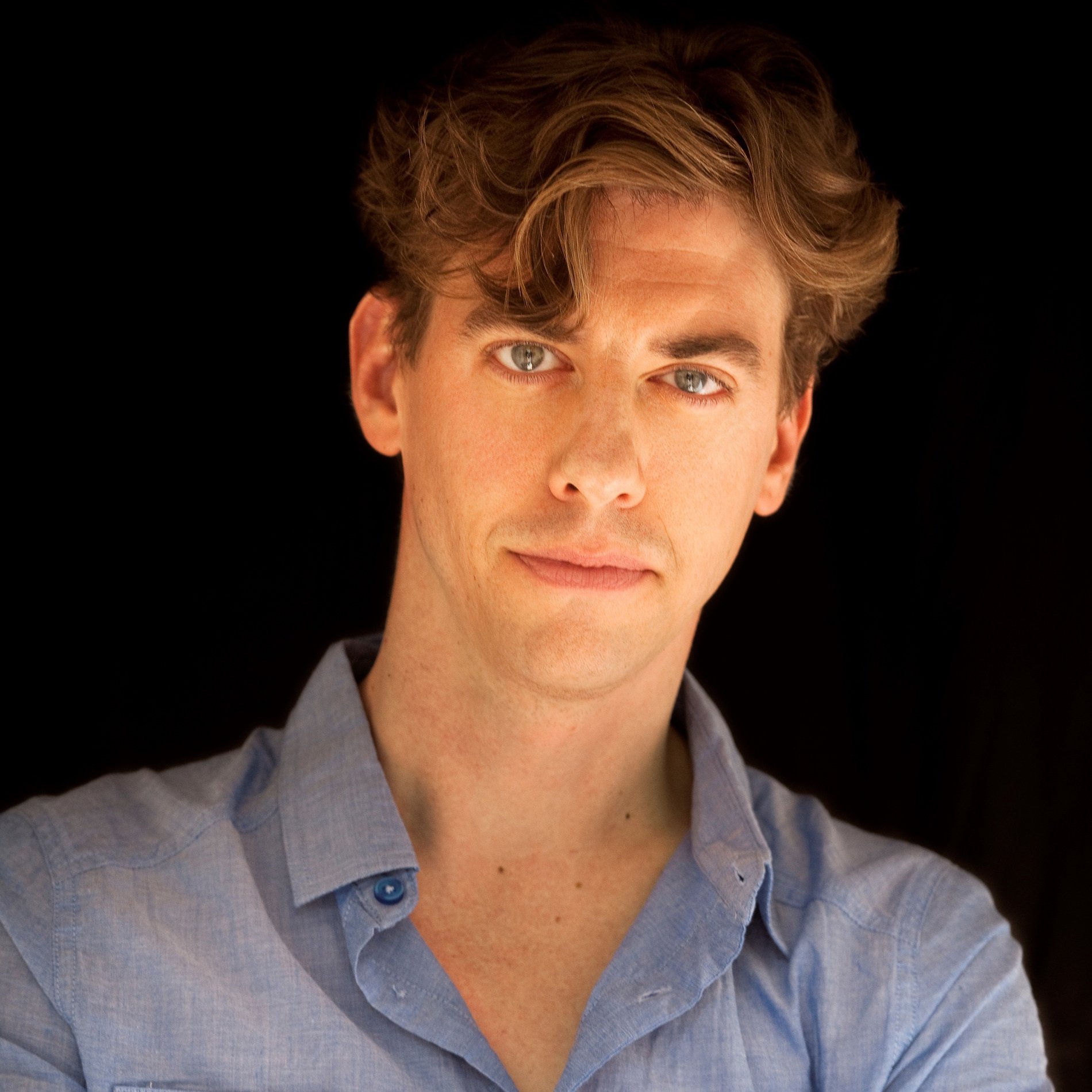 Christian Borle is a two-time Tony Award winner and has starred in a myriad of roles both on stage and screen. His turn as Shakespeare in Something Rotten! garnered him both Tony and Drama Desk Awards for Best Featured Actor in a Musical, as well as a Tony Award for Best Featured Actor in a Play as Black Stache in Peter and the Starcatcher. Other Broadway: Footloose, Jesus Christ Superstar, Thoroughly Modern Millie, Amour, Spamalot, Mary Poppins, Legally Blonde, Falsettos, and Charlie and the Chocolate Factory. Borle recently played Orin Scrivello D.D.S in the Off-Broadway revival of Little Shop of Horrors and Captain Walker in The Kennedy Center’s The Who’s Tommy. Borle can been seen in TV shows such as; “Masters of Sex”, “Lifesaver”, “The Good Wife”, “Smash”, and NBC’s “the sound of Music Live!” Christian made his directorial debut with the off-Broadway production of Popcorn Falls at The Davenport Theatre.