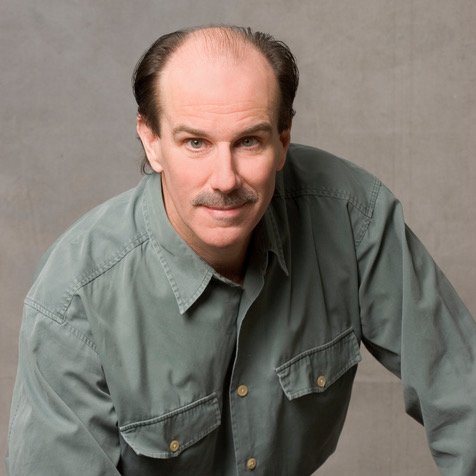 Craig Carnalia is a musical theater composer and singer, best known for his music in Working and Sweet Smell of Success. Carnelia’s songs can be heard with the work of other writers in the Stephen Schwartz conceptual revue Working (1978). From there he wrote full scores, both lyrics, and music, for the Broadway musical Is there life after high school? (1982), which is still performed in stock, amateur, and regional theatres. He composed lyrics and music for Three Postcards, with a book by Craig Lucas, which was staged off-Broadway by Playwrights Horizons in 1987 and revived by Circle Rep in 1994. For the musical Sweet Smell of Success (2002), he teamed with composer Marvin Hamlisch, with whom he also composed songs for the 2002 Nora Ephron play Imaginary Friends.