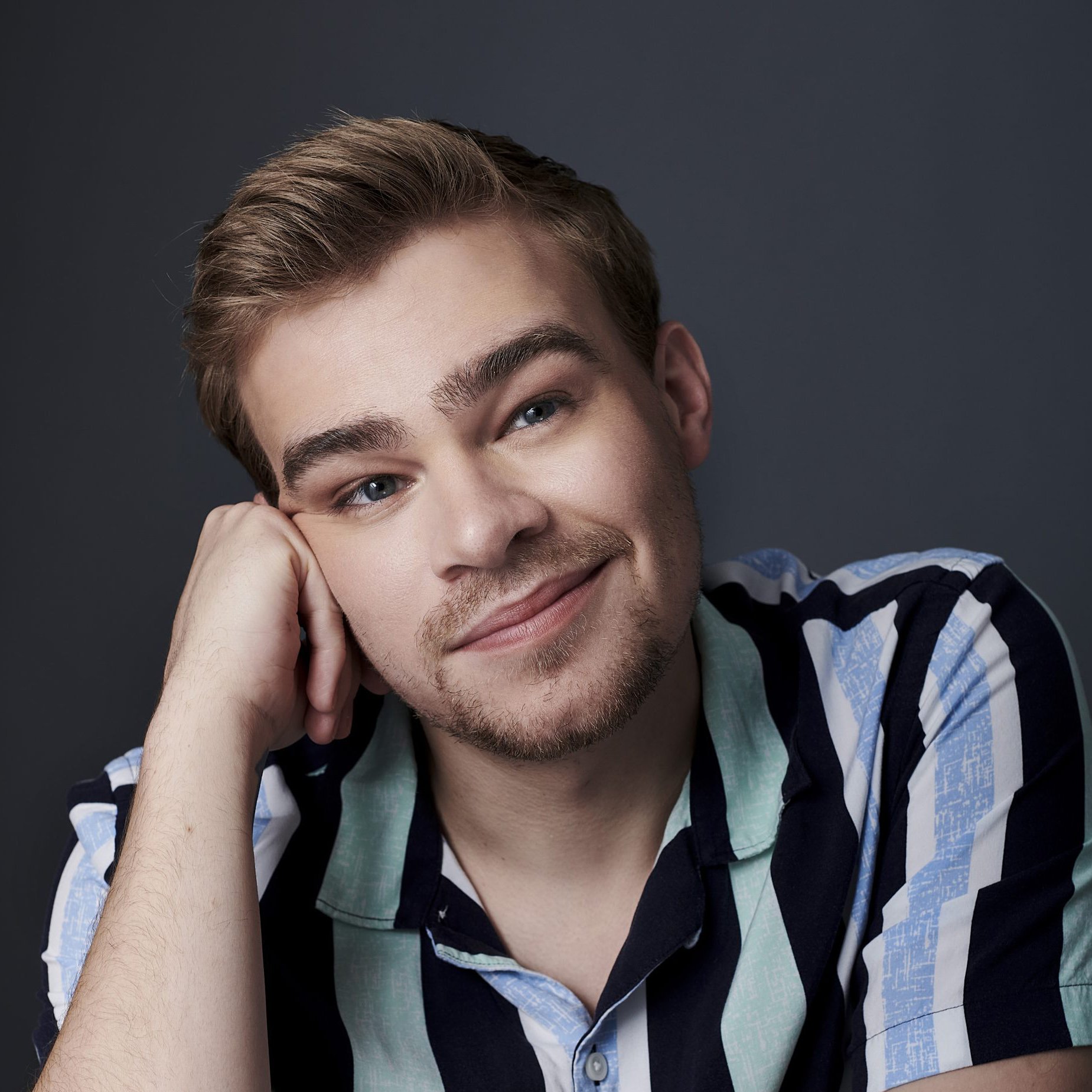 Daniel Mertzlufft is a classically trained composer, arranger, music director, songwriter, and TikTok influencer based in New York City. He is most known for his viral sensation The Thanksgiving Musical on The Late Late Show with James Corden featuring Audra McDonald, Patti LuPone, Josh Gad, Josh Groban, and Kristin Chenoweth, as well as his arrangement of “Remy The Ratatouille” by Emily Jacobson that launched the TikTok Ratatouille musical movement, and The Grocery Store Musical featured on ABC’s Good Morning America among other outlets, which is an arrangement of Lousia Melcher’s “New York Summer. “Remy the Ratatouille” put Tik Tok in a frenzy over Ratatouille the Musical and inspired people to add to the growing movement and support for the recently conceived show. During the middle of the pandemic, the show shared a message that anyone can create and that Broadway is for everyone, the message was a glimmer of hope for the theater community.