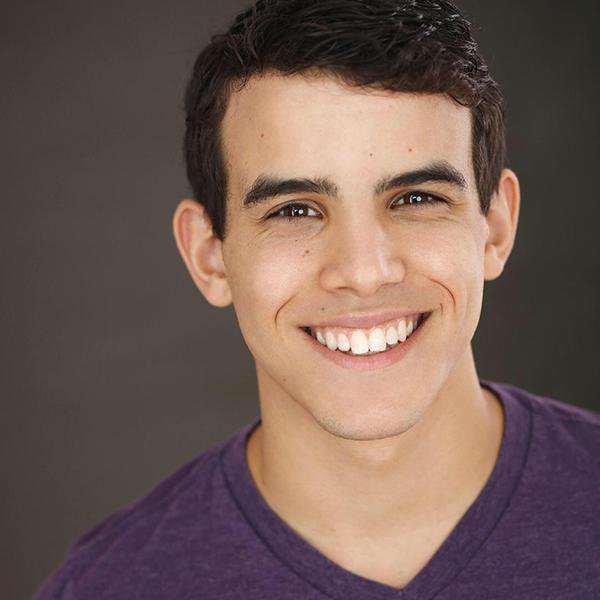 David Guzman is currently the Dance Captain, swing, and understudy of John Laurens/Philip Hamilton in Hamilton on Broadway. He grew up dancing at The Gold School in MA under the direction of Rennie Gold. David was a principal Lost Boy in NBC’s “Peter Pan Live”. He also played Graffiti Pete in In The Heights at the North Carolina theater. He left high school at age 17 to join Newsies the Musical on Broadway. Guzman performed in the ensemble and then performed as Finch in the movie version of the show. Guzman then moved on to Hamilton as a swing. As he worked with the cast, he became the show’s dance captain. His most recent film credit is as a dancer in Steven Spielberg’s “West Side Story”.