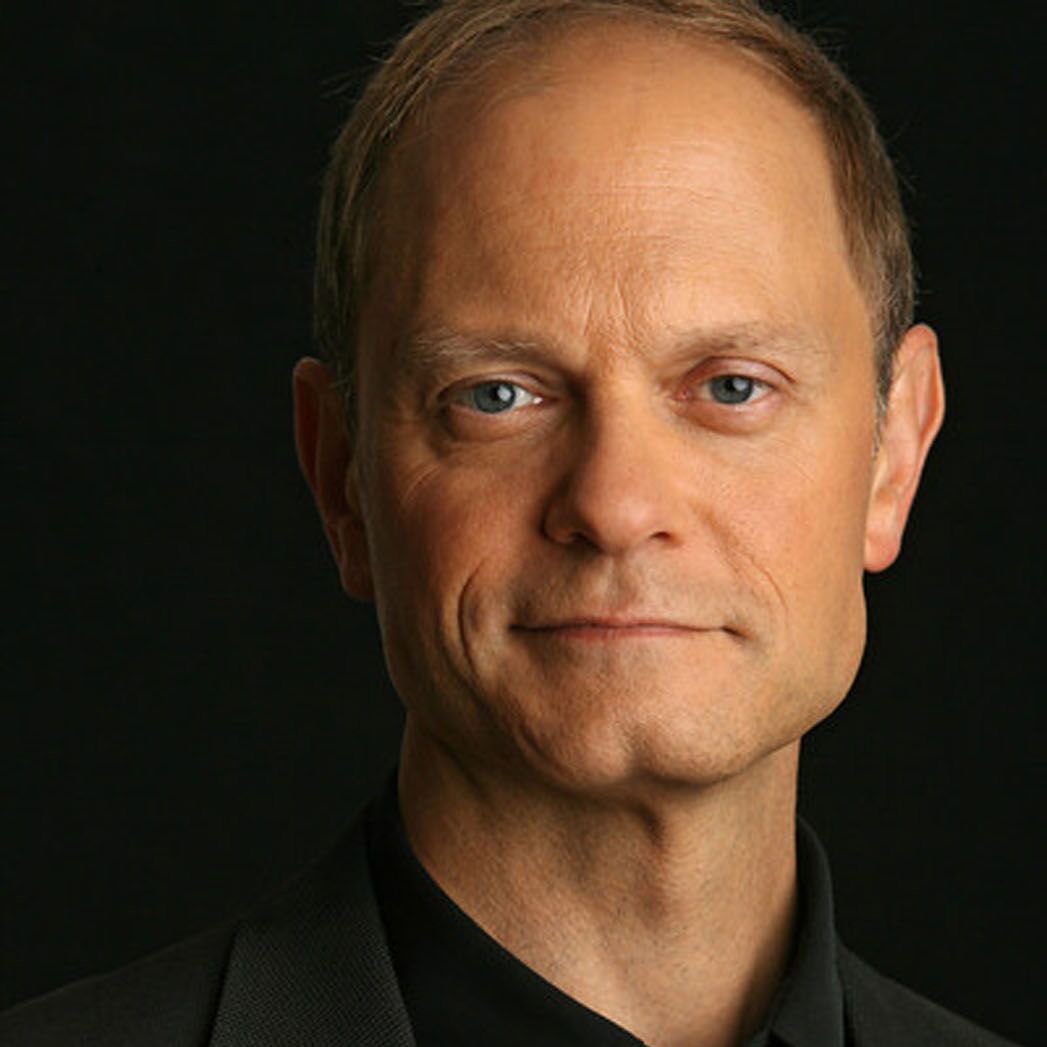 David Hyde Pierce is an award-winning actor on both Broadway and on the screen.  David Hyde Pierce performed on Broadway alongside Bette Midler in Hello, Dolly! He won the Tony for Curtains and was nominated for his work in Vanya and Sonia and Masha and Spike; his additional Broadway credits as a performer include La Bête, Accent on Youth, Spamalot, and The Heidi Chronicles. He directed the recent Main Stem production of It Shoulda Been You. Pierce is perhaps best known for playing the psychiatrist Dr. Niles Crane on NBC’s “Frasier”, for which he won four Primetime Emmy Awards for Outstanding Supporting Actor in a Comedy Series.