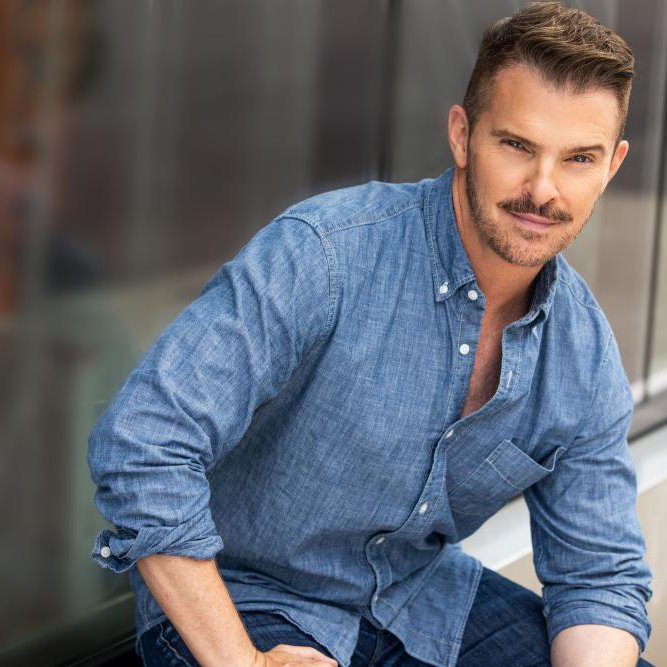 Denis Jones is a two-time Tony Award-nominated director and choreographer whose work has been seen on Broadway, across the country, and around the world. From live theater to film and television, the variety of Denis’ work spans both media and genres. On Broadway, Denis received Tony, Drama Desk, Outer Critics Circle, and Chita Rivera nominations for both Tootsie and Irving Berlin’s Holiday Inn (which was also captured by Broadway HD and has been enjoyed both in the US and globally on television and in movie theaters), and choreographed the Broadway production of Honeymoon in Vegas. Denis has been proud to work with many of America’s most prominent regional theaters including Paper Mill Playhouse (Mary Poppins, Smokey Joe’s Cafe), The Kennedy Center (How to Succeed, Bye Bye Birdie), Williamstown Theatre Festival (Forum, She Loves Me), Hartford Stage (The Flamingo Kid), The MUNY (42nd Street, Chicago), The Goodman (The Music Man) Goodspeed Musicals (Thoroughly Modern Millie, Band Geeks), The Maltz Jupiter (Chicago, La Cage), Seattle 5th Ave (Elf, Damn Yankees), and The Marriott Theatre (Honeymoon in Vegas, Holiday Inn).