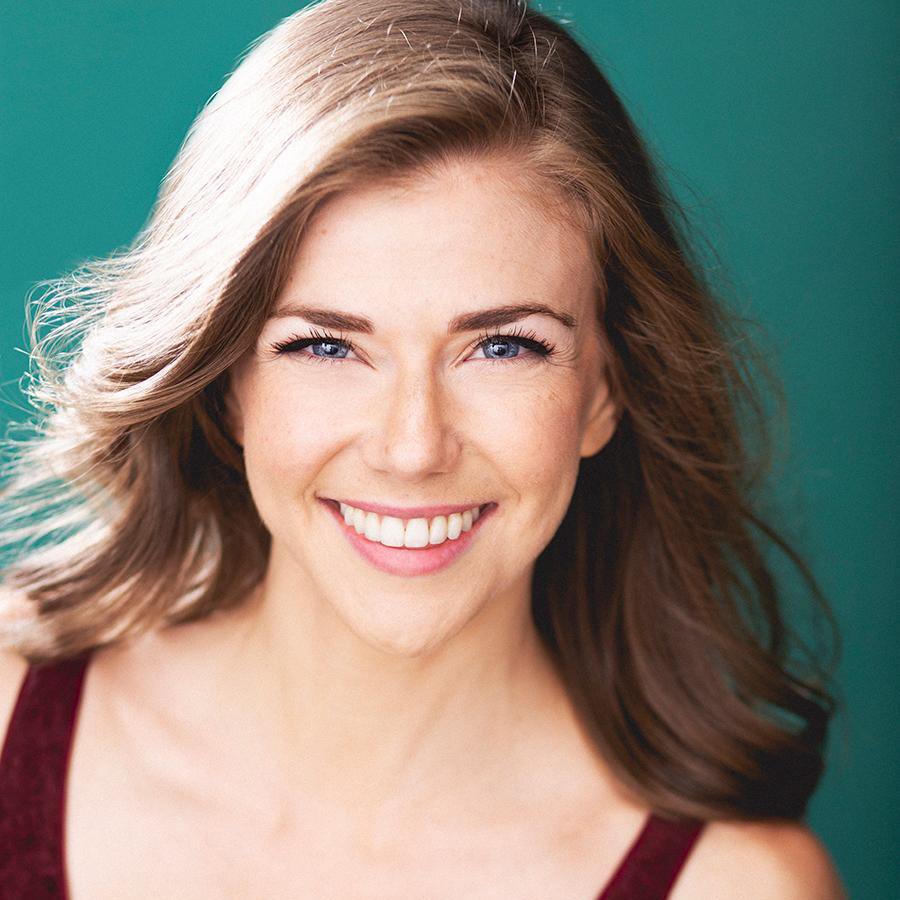 Eliza Ohman is a New York City-based performer and the US Associate Choreographer for SIX: The Musical. She’s an enthusiastic teacher who instills the confidence of self in young performers so they can achieve true excellence in their craft. Ohman has performed in Hamilton as a universal swing; her work as a universal swing has given her the opportunity to work with the creative team behind Hamilton. She has taught to show to people joining the company and helped audition performers for all four North American productions. Additionally, she helped set up Hamilton’s second national tour. Ohman has danced for many films and tv shows as well. She’s danced on “The Marvelous Mrs. Maisel”, “Fosse/Verdon”, “Last Week Tonight with John Oliver”, and “The Tonight Show Starring Jimmy Fallon”.