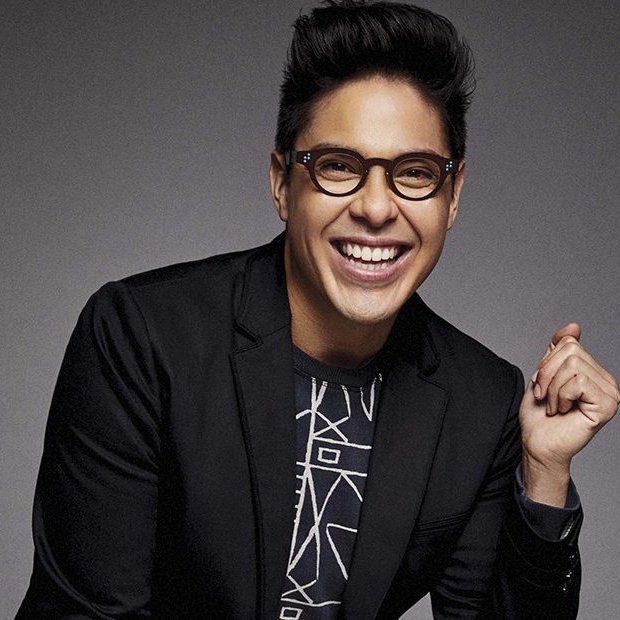 “Michael Mell” in Be More Chill

George Salazar is an NYC-based actor, singer, and musician best known for originating the role of Michael Mell in BE MORE CHILL. For his work to be more chill, he won a Lucille Lortel award for best-featured actor in a musical, two broadway.com audience choice awards, and garnered nominations for drama desk and outer critics circle awards. Salazar was raised in Florida and studied theater at the University of Florida. He then moved to New York City to pursue a career in acting. Salazar got his first large role as “Otto” on the second national tour of the Tony Award-winning musical Spring Awakening. Salazar was then cast in the 40th Anniversary Broadway revival of Stephen Schwartz’s Godspell and made his Broadway debut as the “light of the world” soloist. In 2015, Salazar joined the cast of the musical adaptation of Ned Vizzini’s Be More Chill as Michael Mell, in 2018, Salazar reprised the role of Michael in the Off-Broadway premiere of the musical, and then again in 2019 on Broadway.