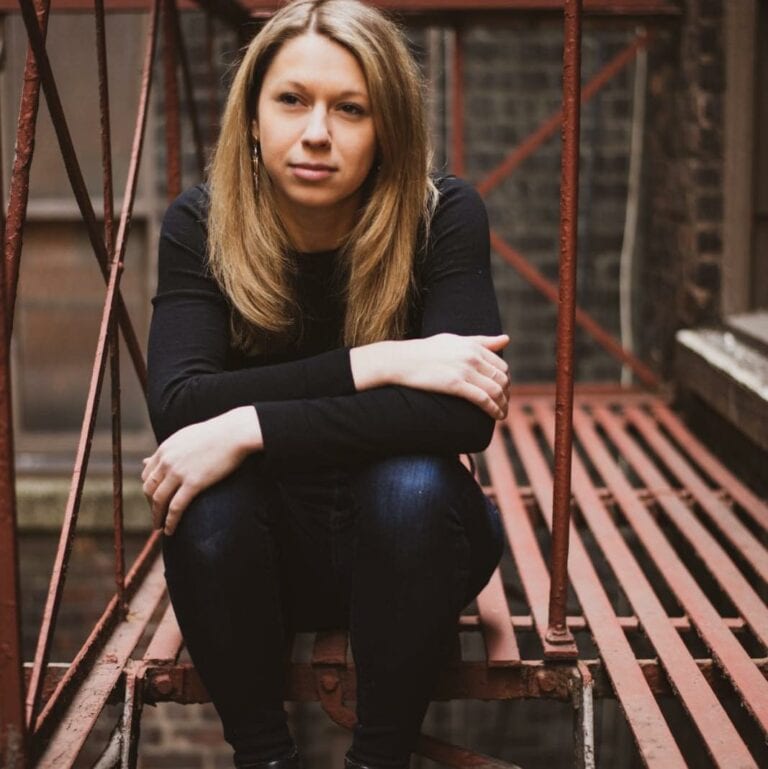 Haley Bennett is the Associate Music Director for & Juliet on Broadway. Named one of Broadway’s Women to Watch, Haley was the Associate Music Supervisor of the Once on This Island 1st National Tour, an Associate Music Director and Alternate Conductor on the Broadway musical Diana: The Musical, and the Music Coordinator for the NBC/Apple TV+ show, “Schmigadoon!”. Additional Broadway credits include Come From Away (Sub Conductor), Once on This Island (Assistant Vocal Arranger, Additional Orchestrations), Escape to Margaritaville (Music Associate), Dear Evan Hansen, Anastasia, Bandstand, Paramour, and Finding Neverland. International/National Tours: Hamilton (Associate Music Contractor), Rodgers and Hammerstein’s Cinderella, Prince of Broadway. She also works as a Music Coordinator/Contractor, both annually on the Radio City Christmas Spectacular and on projects for NBC, including the recent broadcast of Jesus Christ Superstar Live in Concert. As an Album Coordinator, she has worked on several Broadway cast albums, including the OBCR of Diana: The Musical. B.A. in Psychology from Harvard University.