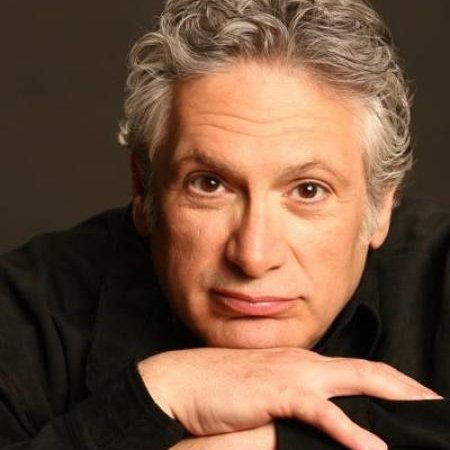 Harvey Fierstein is a four-time Tony Award-winning writer, actor, and gay-rights activist. In 1983, he received two Tonys for writing and starring in Torch Song Trilogy, received a third Tony the following year for writing La Cage aux Folle, and another in 2003 for Best Actor in Hairspray. Film audiences know him best for his scene-stealing antics in Mrs. Doubtfireand Independence Day, and he lent his trademark gravelly voice to Disney’s Mulan as Mulan’s soldier friend. He has made numerous TV appearances, including an Emmy-nominated appearance on Cheers and on a classic episode of The Simpsons as Homer’s assistant, Karl. Children know him as the Easter Bunny from the Emmy-winning Elmo Saves Christmas. Harvey also wrote the book for the play Kinky Boots, which won the 2013 Tony for Best Musical.