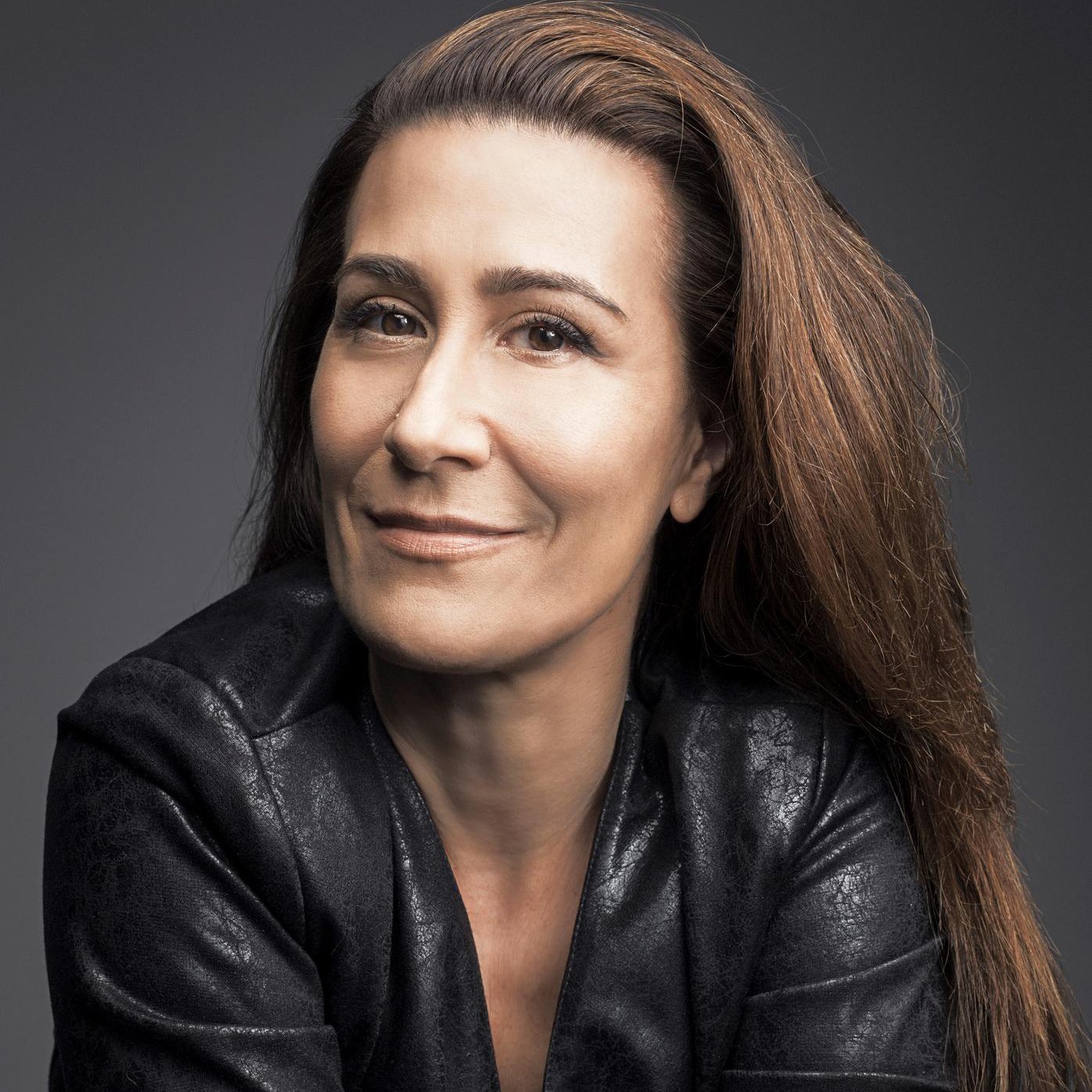 Jeanine Tesori has written four Tony-nominated scores for Broadway: Twelfth Night at Lincoln Center, Thoroughly Modern Millie (lyrics, Dick Scanlan), Caroline, or Change (lyrics, Tony Kushner), and Shrek the Musical (lyrics, David Lindsay-Abaire). The production of Caroline, or Change at the National Theater in London received the Olivier Award for Best New Musical. Her first off-Broadway musical, Violet, written with Brian Crawley, received the New York Drama Critics Circle Award in 1997. Her musical Fun Home with playwright Lisa Kron sold out an acclaimed run at the Public Theater in Fall 2013. Her opera The Lion, the Unicorn, and Me with J.D. McClatchy premiered at WNO in December 2013. Jeanine has been the recipient of many other honors, including Drama Desk and Obie awards, and was cited by ASCAP as being the first woman composer to have “two new musicals running concurrently on Broadway.” She composed the music for The New York Shakespeare Festival’s production of Brecht’s Mother Courage, as translated by Tony Kushner, starring Meryl Streep and Kevin Kline. She has written songs for the movie “Shrek The Third”. Her film scores include “Nights in Rodanthe”, “Winds of Change”, “Show Business”, and “Wrestling With Angels”. Opera commissions include Met/LCT Opera/Theater and Glimmerglass Opera (A Blizzard on Marblehead Neck with Tony Kushner). She has produced sixty CDs for Silver-Burdett Ginn’s Making Music and the original cast albums for Twelfth Night, Violet and Caroline, or Change and Fun Home. Ms. Tesori, a Barnard graduate, is on the council of the Dramatists Guild. She teaches musical theater composition for Yale.