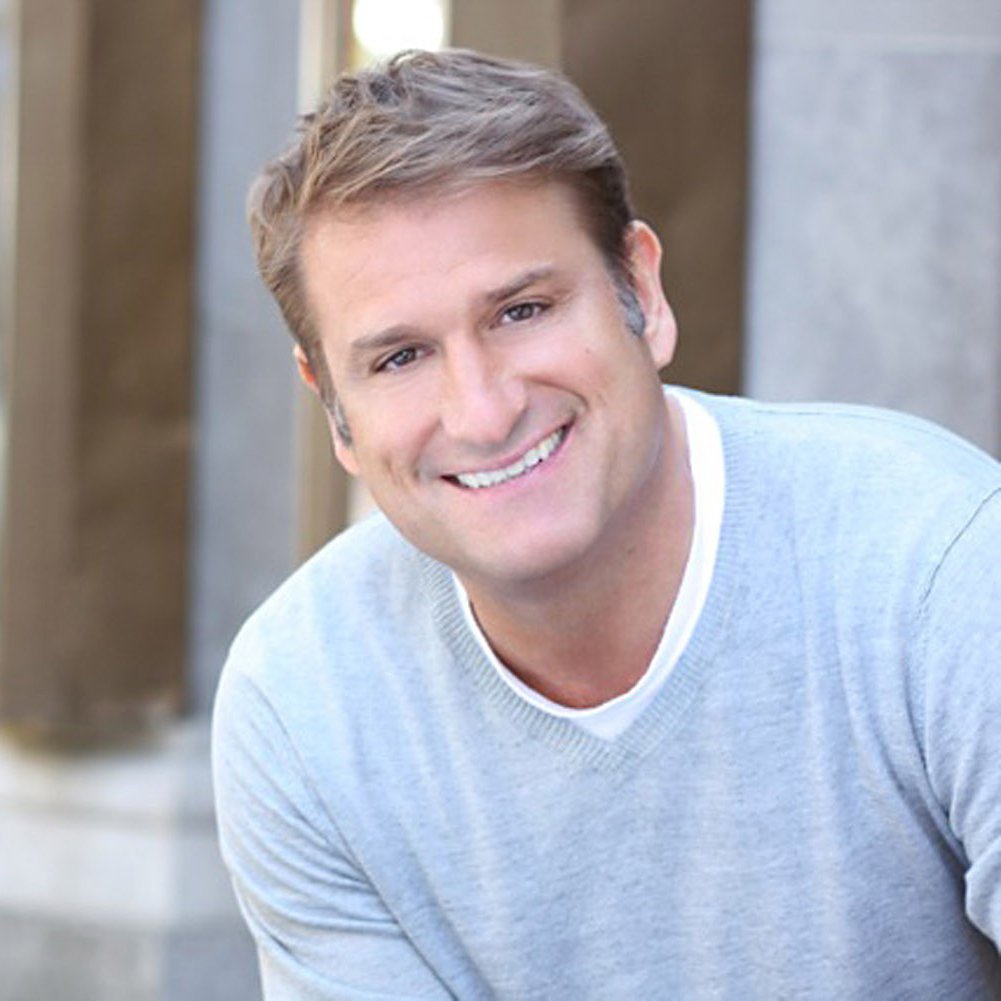 Jeff Calhoun is a multi-talented director, choreographer, producer, and dancer. Calhoun worked closely with Tommy Tune and performed in the first US tour of the Best Little Whorehouse in Texas and the stage adaptation of Seven Brides for Seven Brothers. His work with Tune earned him a Tony for Best Choreography. Calhoun directed the Disney musical Newsies. The musical boasts 8 Tony Award nominations, including Best Musical and Best Director of a Musical for Calhoun. He additionally worked on the first revival of Jekyll & Hyde, Bonnie & Clyde, Grease (1994), Annie Get Your Gun (1999), Bells Are Ringing (2001), Brooklyn The Musical (2004), and Grey Gardens. Calhoun has a close relationship with Deaf West theater and has helped them put on their adaptation of Oliver! and Big River.