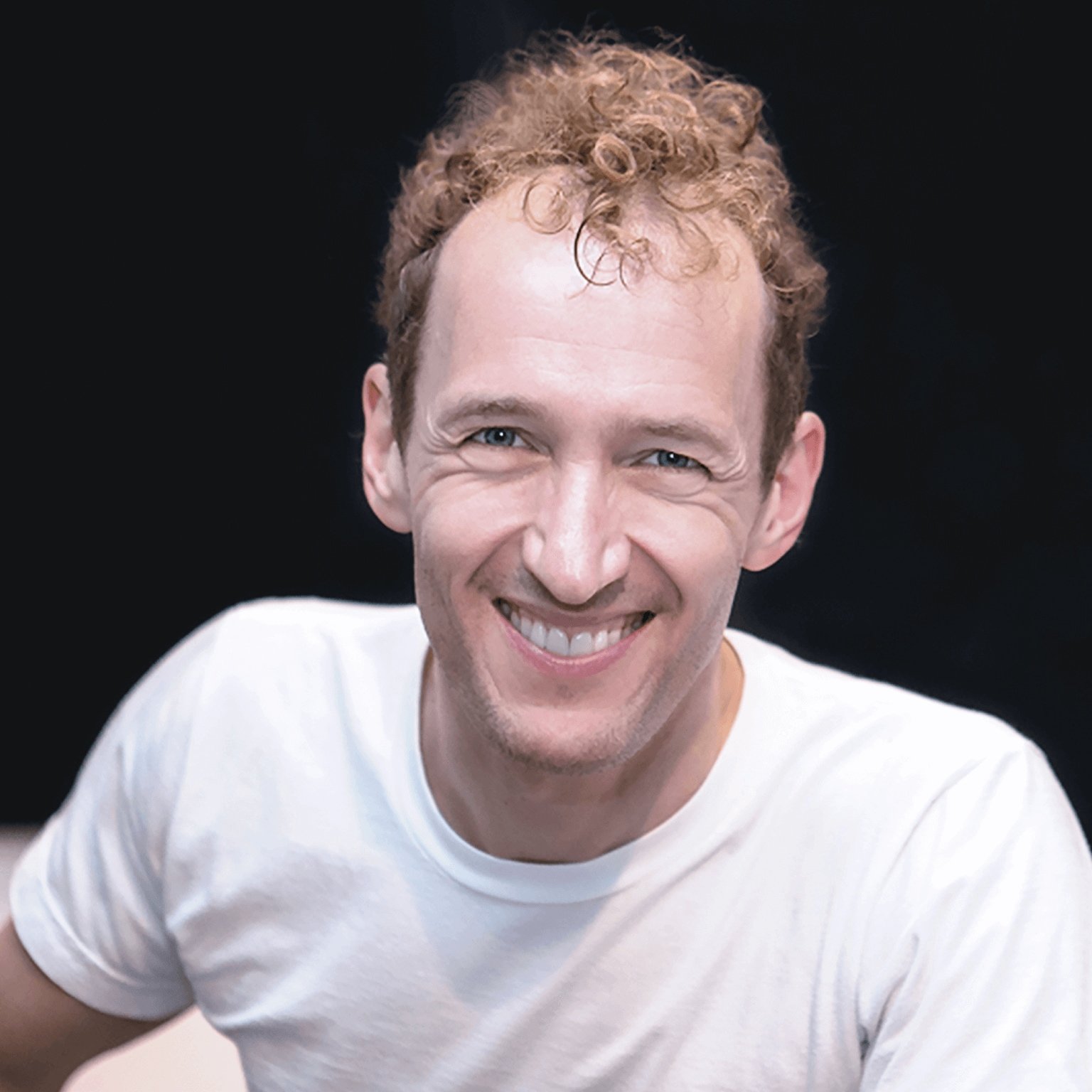 Jeffrey Seller is an Tony Award-winning American theatrical producer best known for his work on Rent, Avenue Q, In the Heights, and Hamilton, as well as inventing Broadway’s first rush ticket and lottery ticket policies. After graduating from the University of Michigan in 1986, Jeffrey moved to New York City where he worked, as a publicist, booking agent, and producer. With his business partner Kevin McCollum he produced three Best Musical Tony Award-winning Broadway shows; Rent, Avenue Q, and In the Heights. With increasingly expensive Broadway ticket prices, Seller and McCollum invented Broadway’s first rush ticket policy early on in the production of Rent. The idea was to keep the show accessible for people “in their 20s and 30s, artists, Bohemians-the people for whom Jonathan Larson wrote the show.” A select number of front row tickets would be sold for $20 on a first come per-serve basis. Rush tickets became so popular that people began to sleep on the streets outside the theater to get a spot at the front of the line. Out of concern for the safety of those who participated in the Rush policy Seller and McCollum created Broadway’s first lottery ticket policy, which kept cheap tickets accessible to a young audience by selling $20 tickets to the winners of a drawing. Together Seller and McCollum also produced De La Guarda, Andrew Lippa’s The Wild Party, High Fidelity, and the revival of WestSide Story. After working with Lin-Manuel Miranda on In the Heights, he produced Hamilton. Hamilton has gone on to receive widespread critical acclaim and commercial success. In June 2016, Hamilton received 11 Tony awards of a record-breaking 16 nominations, including a Best Musical win for Seller, making it his fourth Tony Award.