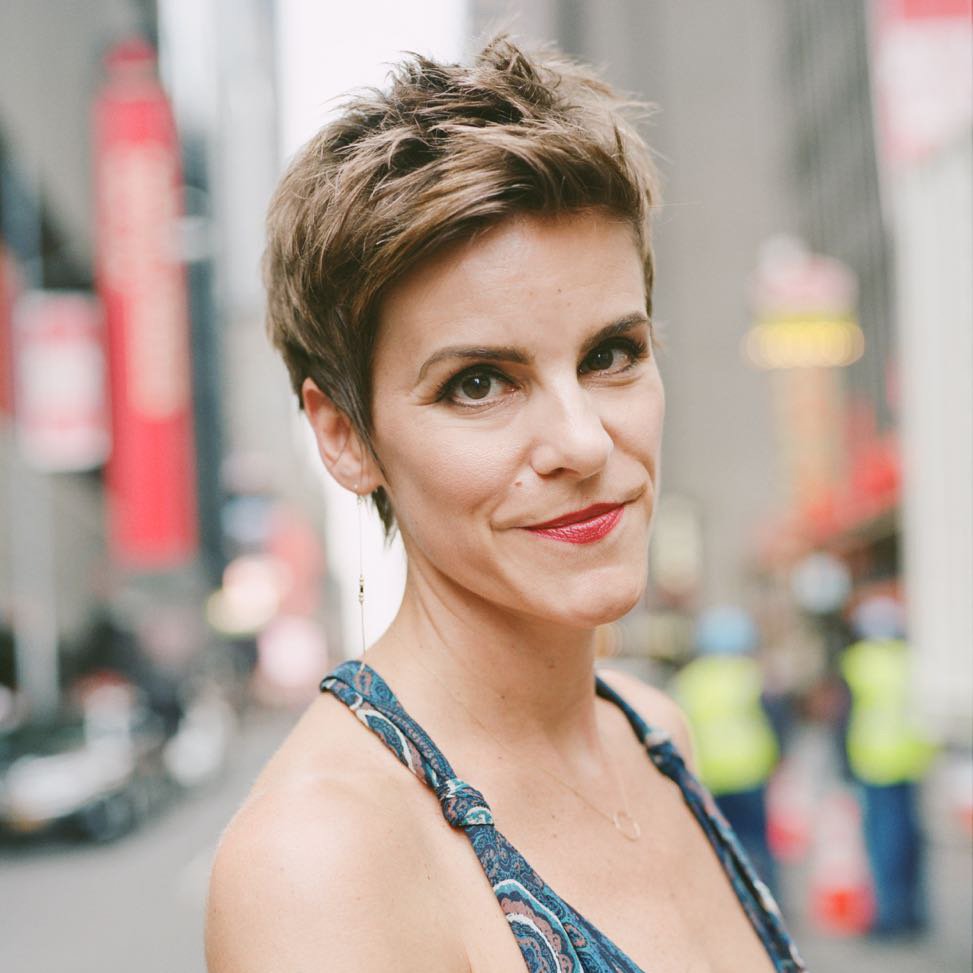 Tony Awaryd-Nominated Actor, Come From Away

Jenn Colella is a Tony Award-nominated American comedian, actress, and singer. Colella has always had a love of theater, even working to pay for her own theater classes. Colella attended Columbia College, graduating with a dual degree in speech and drama. Next, Colella studied fine arts at UC Irvine and earned a Master of Fine Arts in 2002. Colella started work as a comic, hoping to set herself apart from the crowd. And soon enough, she was cast as Sissy in Urban Cowboy, this was her Broadway debut. Colella starred in If/then as Anne, despite being with the role of Kate since the development of the show. The role of Anne was written specifically for her when the casting for Kate changed. Colella’s longest-running role is as Annette/Beverley Bass. This challenging dual role demands two separate voices, physicalities, and mindsets for it to truly come across. Her portrayal of the characters garnered her an Outer Critics Circle, a Drama Desk Awards, and a Tony Award nomination for Best Featured Actress in a Musical.