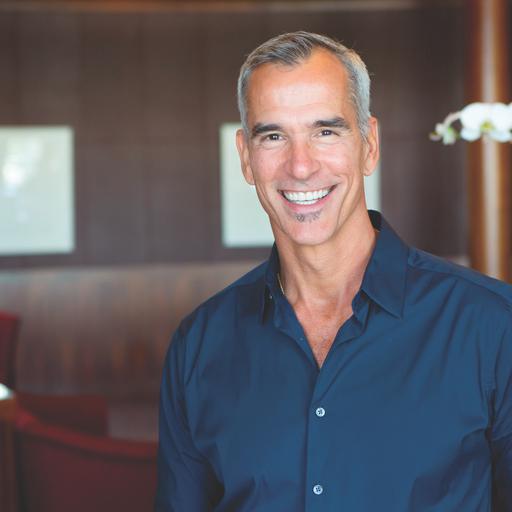 Jerry Mitchell made his Broadway and West End debuts as Director/Choreographer of Legally Blonde, which won the Olivier Award for Best Musical. He was also nominated for both the Tony and Drama Desk Awards for his choreography for Legally Blonde, as well as the Drama Desk Award for his direction. A Tony winner for his dazzling choreography created for the first revival of La Cage Aux Folles, Jerry was also nominated for that Award for choreographing Dirty Rotten Scoundrels, Hairspray, Never Gonna Dance, and The Full Monty. For Broadway, Jerry also choreographed Catch Me If You Can, and revivals of Charlie Brown, Rocky Horror Show, and Gypsy, and for Off-Broadway and film, Hedwig and the Angry Inch and Jeffrey. Other film work includes In & Out, Camp, Drop Dead Gorgeous, and Scent of a Woman. Twenty years ago, Jerry conceived and created Broadway Bares, a comedy burlesque show performed annually for the charity Broadway Cares/Equity Fights AIDS. Jerry proudly serves as a Board member of BC/EFA and annually as the Executive Producer of Broadway Bares, with a book, website and satellite productions in Las Vegas and London. Cumulative fundraising efforts have resulted in more than $10 million raised for the charity.