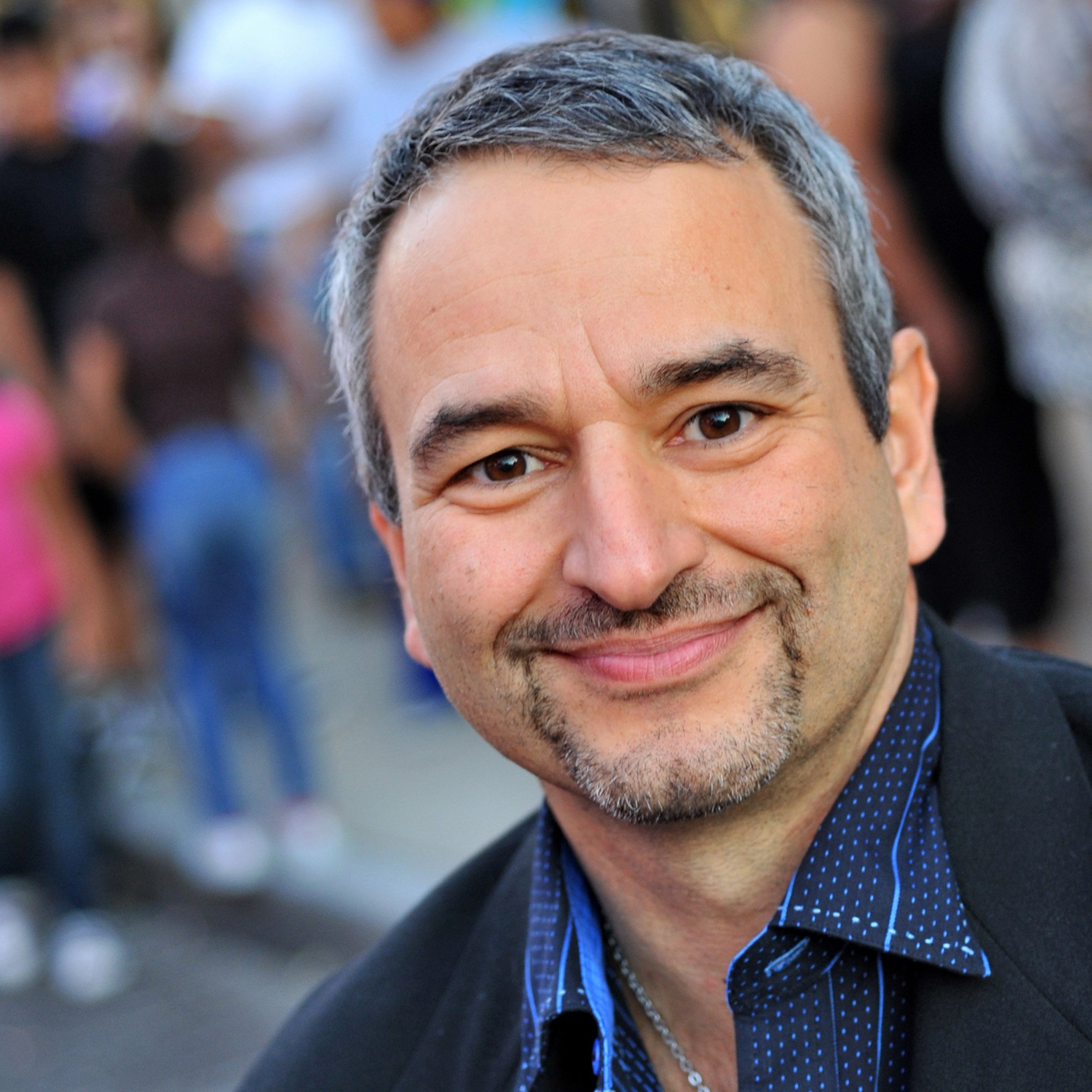 Joe DiPietro is a playwright and lyricist. He has won two Tony Awards, a Drama Desk Award, and 3 Outer Critics Circle Awards. His musicals and plays have received thousands of productions across the country and around the world. DiPietro’s first produced work was I Love You, You’re Perfect, Now Change, which ran off-broadway for over twelve years. Dipietro debuted on Broadway with his work on All Shook Up, and the Toxic Avenger. He then created Memphis with David Bryan. Memphis won the 2010 Tony Award for Best Musical, and DiPietro won Tony Awards for Best Book and Best Score. His next work was on Nice Work If You Can Get It? which included actors such as Matthew Broderick and Kelli O’Hara. The show, and DiPietro’s book, were nominated for Tony Awards in 2012, and DiPietro won the Drama Desk Award for Best Book of a Musical