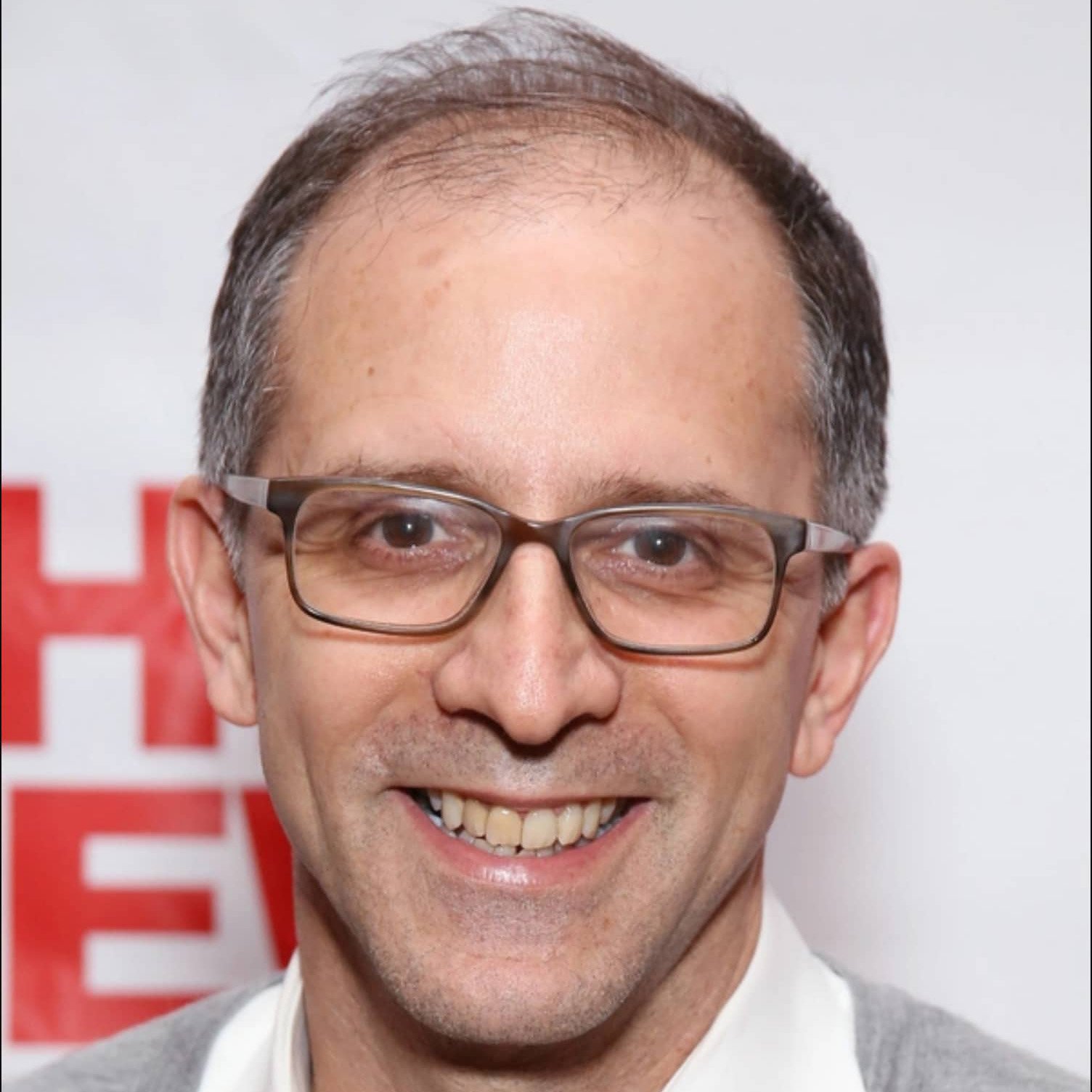 John Rando is a tony-award winning stage director. He won the Tony Award for Best Direction of a Musical for Urinetown the Musical and earned a second nomination for the Broadway revival of On the Town. Rando studied at the University of Texas. He received a fellowship and studied theater in Europe and then studied directing at the UCLA School of Theater. He then worked as an assistant director at the Old Globe Theater. Rando has gone on to direct in both off-broadway and Broadway theaters. Some of his directing credits are Broken Glass, the Dinner Party, the secret, the Wedding Singer, Dance of the Vampires, and Back to the Future: The Musical.