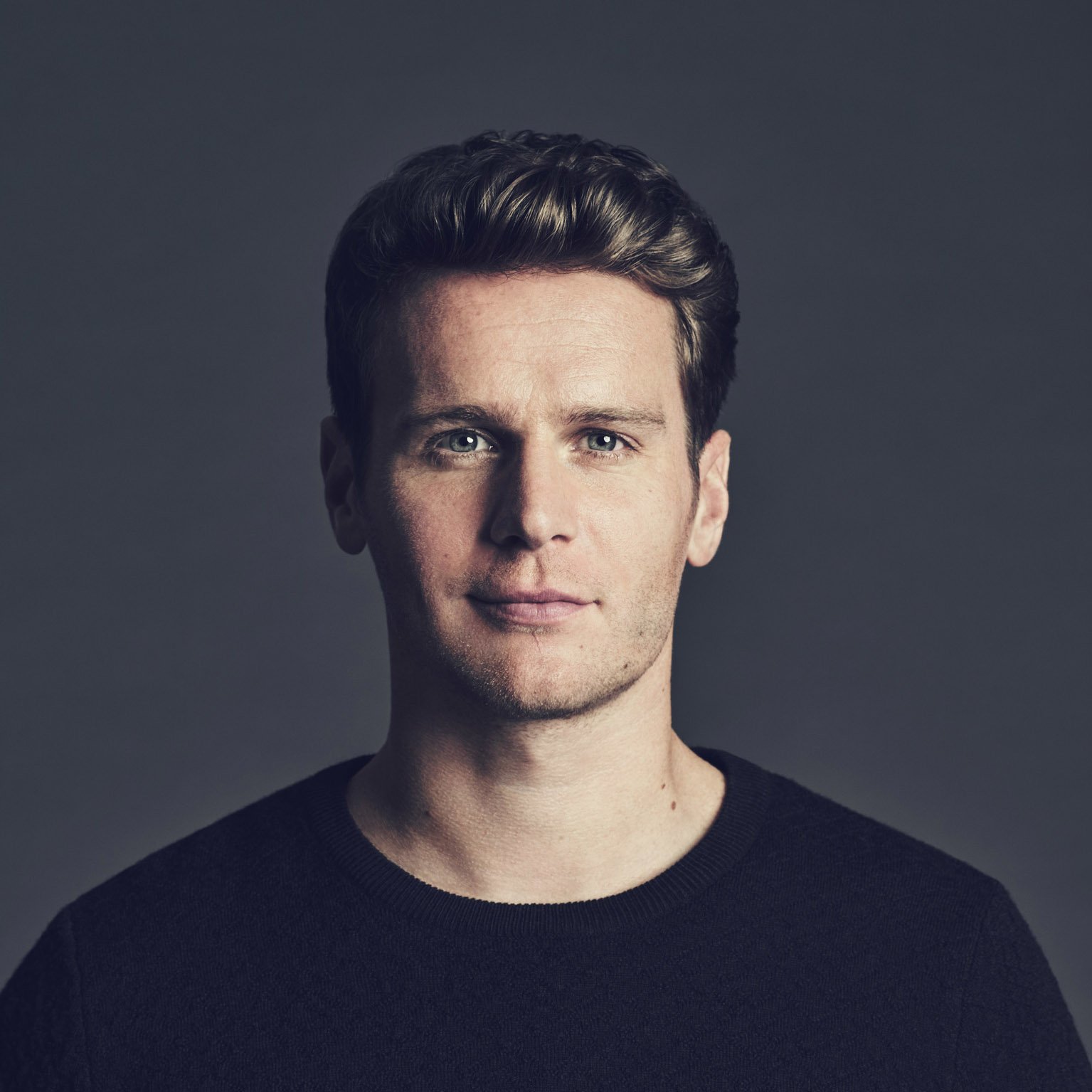 Jonathan Groff is an American actor and singer. At the age of 22, Groff received a Tony Award nomination for his performance as Melchior Gabor in the Broadway rock musical Spring Awakening. He also portrayed the role of Claude in the critically acclaimed revival of Hair. Regularly seen on the off-Broadway stage, Groff has won an Obie Award for starring in two of Craig Lucas’s plays, Prayer for My Enemy and The Singing Forest. He made his West End debut in the revival of the play Deathtrap opposite Simon Russell Beale. He also starred in the two-man play Red alongside Alfred Molina. In 2013, Groff starred in the first-ever screen adaptation of author David Sedaris’s work, “C.O.G.”, in which he portrayed a character based on Sedaris himself, and as the voice of Kristoff in “Frozen”. On television, Groff portrayed the recurring role of Jesse St. James in the Fox series “Glee”, and as of 2015, he stars as Patrick Murray in the HBO series “Looking”.