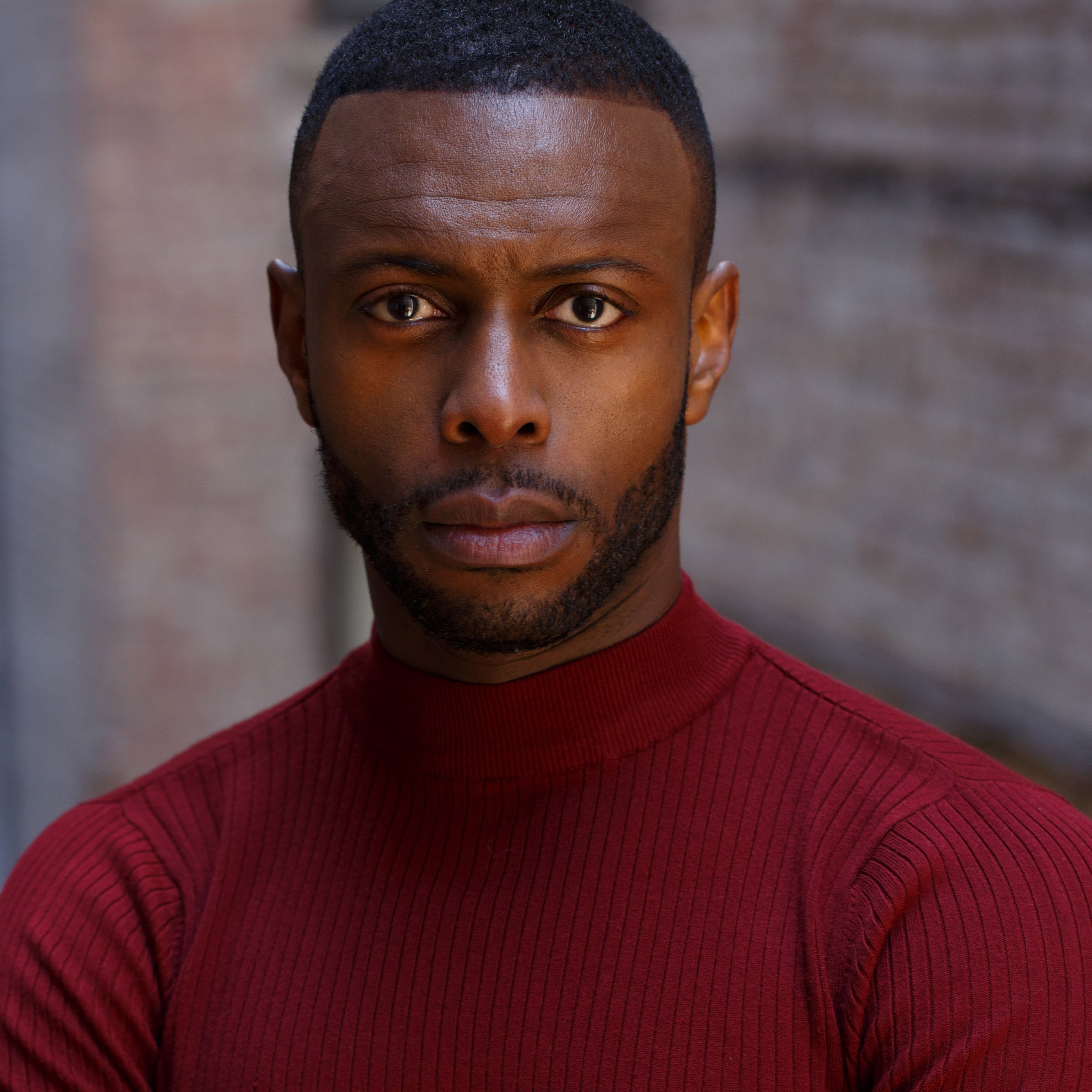 Broadway Cast, Come From Away

Josh Breckenridge has enjoyed a colorfully consistent career in the arts as an actor-singer-dancer on Broadway, Film, and Television. He can be seen most recently on the 2020-21 season of “The Blacklist” (CBS), “Blue Bloods” (NBC), “FBI” (CBS), and “American Rust” (Showtime). Josh also performed as a Principal Singer on NBC’s “Christmas in Rockefeller Center” broadcast (2021) and is currently on Broadway in the Tony Award Winning show Come From Away. Throughout his career, he’s worked alongside legendary musical talents like Huey Lewis, The Scissor Sisters, and David Bryant of Bon Jovi. Breckenridge was in the 2007 production of the Ritz and then went on to perform as Olen Montgomery in The Scottsboro Boys. Breckenridge has also done many shows off-broadway like: the National Tour of  The Book of Mormon. Sunday in the Park with George, The Whipping Man, Memphis, Tales of the City, and Hairspray. Whether east or west, Breckenridge has discovered that home is where the art is, planting firm roots in the craft of storytelling, with acclaimed, diverse talents branching widely across entertainment mediums.