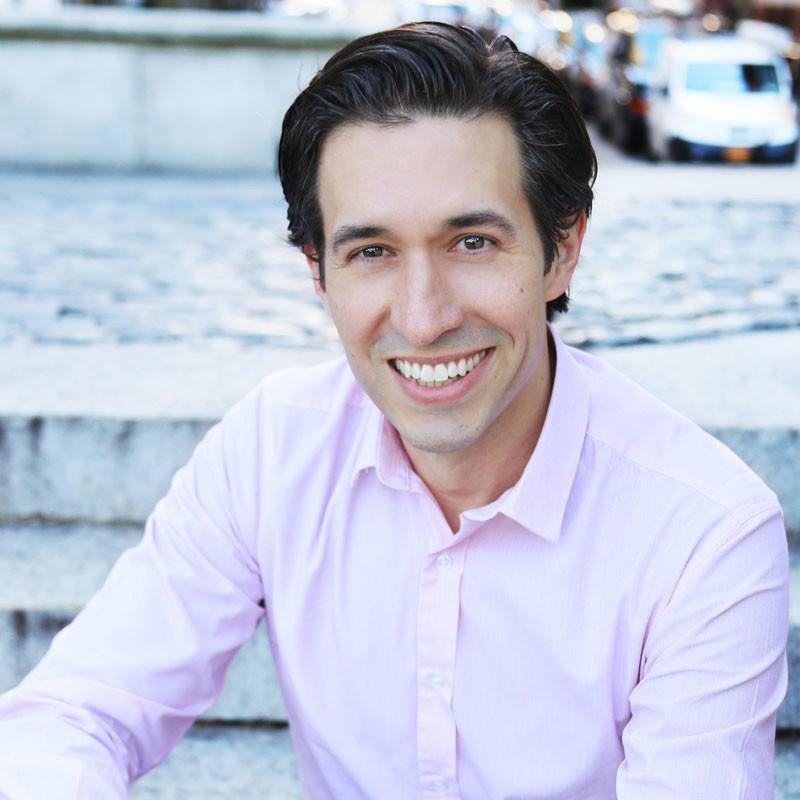 Josh Rhodes’s choreography has been featured on Broadway, on the West End in London, on film, on television, and in theaters all across the U.S. He has had the great pleasure of choreographing for some of musical theater’s best actors and some of the dance worlds greatest dancers. On Broadway, he choreographed Rodgers and Hammerstein’s Cinderella, First Date, It Shoulda Been You, and Bright Star.  He was also the choreographer of Carousel on London’s West End. Josh has directed and choreographed numerous productions at New York City Center Encores, the MUNY, The Asolo Rep., and the Old Globe. as well as choreographing for English National Opera, and the European tour of Doctor Dolittle. Recently Josh directed and choreographed “The Drowsy Chaperone” at Pittsburgh CLO, choreographed “Knoxville”  at the Asolo Rep, and directed a film version of “Beau”.