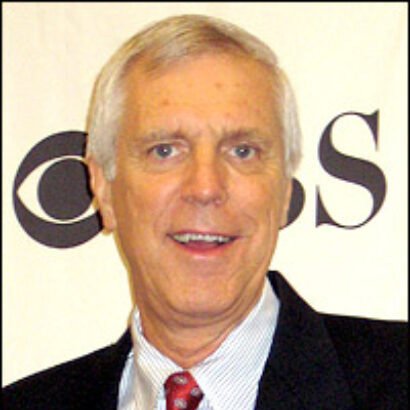 Ken has designed nearly 100 Broadway productions including Copperfield, Checking Out, Moon Over Buffalo, Grind, Hello, Dolly!, Meet Me in St. Louis, Chicago, On the Twentieth Century, Side by Side by Sondheim, Lettice and Lovage, Tru, The Scottsboro Boys, and Sweeney Todd. He has been honored with seven Tony award nominations and received the 1997 Tony Award for his work on Chicago. His Tony nominations include: Sunday in the Park with George (2008), The Drowsy Chaperone (2006), End of the World (1984), Foxfire (1982), Sweeney Todd (1979), Working (1978), and The Visit (1973). Ken works in all forms of theatrical lighting including opera, dance, concerts and spectaculars. 13 productions for the NY City Opera including: Candide, the American premiers of Silverlake, The Voice of Ariadne and Ashmedai. For the Houston Grand Opera 31 productions including the world premier of Willie Stark and Aida for the opening of the Wortham Center Brown Theatre. Other companies include Dallas Opera, Chicago Lyric Opera, San Francisco Opera, La Scala, Theatro Real in Madrid and Teatro Colon in Buenos Aires.