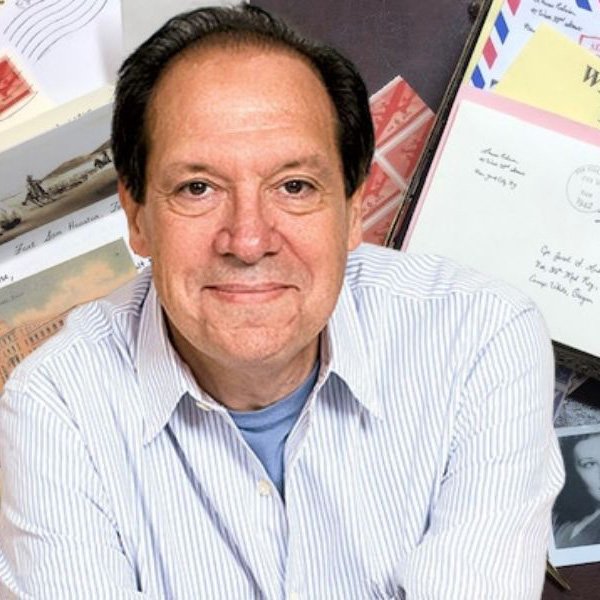 Ken Ludwig is a playwright and theater director that has put on shows in more than 30 countries. Ken has received degrees from Haverford College, Harvard University (where he studied music), Harvard Law School, and Cambridge University (Trinity College). And just as impressive as his schooling Ludwigs very first broadway show, Lend Me a Tenor, won three Tony Awards and was nominated for nine. Ken has taken part in over twenty-six shows including Crazy for You, Sullivan and Gilbert, an American in Paris. Murder on the Orient Express(stage version),Be My Baby, Dear Jack, Dear Louise, The Gods of Comedy, and Leading Ladies.