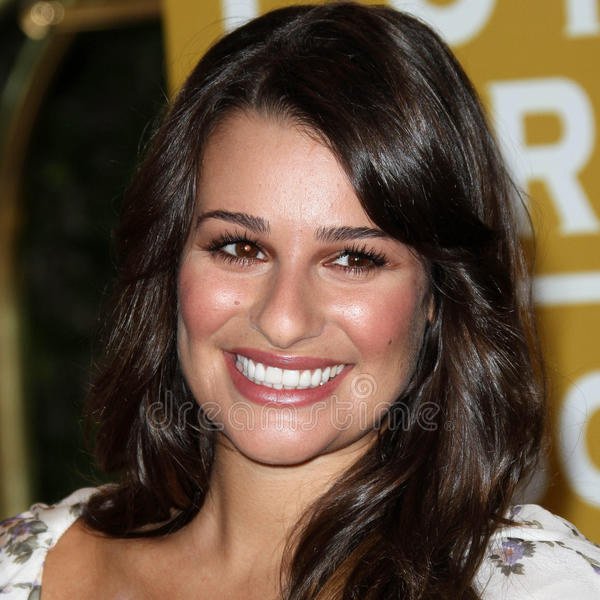 Lea Michele is an award-winning actress, singer and NY Times Best Selling author. She is best known for her role as Rachel Berry on Ryan Murphy’s critically acclaimed, Golden Globe- and SAG Award-winning series, Glee. In 2010, Michele was honored with an Emmy Award nomination for Outstanding Lead Actress in a Comedy Series and a Golden Globe nomination for Best Television Actress – Comedy. In 2012 and 2013, Michele won the Teen Choice Award for Choice TV Actress: Comedy. In 2013, she also won a People’s Choice Award for Best TV Comedic Actress. At just eight years old, Lea Michele made her Broadway debut as Young Cosette in Les Misérables. Since then, Michele has shared the stage with Broadway greats Audra McDonald and Brian Stokes Mitchell in Ragtime, as well as Alfred Molina in the 20th anniversary production of Fiddler on the Roof. She also received raved reviews for her stage performance in the role of Wendla for the Tony Award-winning Broadway production of Spring Awakening, which earned her a Drama Desk Award nomination for Outstanding Actress in a Musical. She recently reprised her role of Wendla in Spring Awakening for the 15th anniversary of the production with the original cast. During a spectacular one night only reunion concert the group came back together to benefit The Actors Fund. While appearing on television and stage, Michele’s love for music has been a focus point in her career. Michele has had the honoring of singing for The President and performing at the Superbowl. She has released 4 albums, FOREVER, Christmas in the City, Places and Louder and has also traveled around the world on multiple concert tours including a joint tour with fellow Glee alum Darren Criss. Michele is also a best-selling author releasing Brunette Ambition, which was a NY Times Best Seller as well as her follow up book, You First.