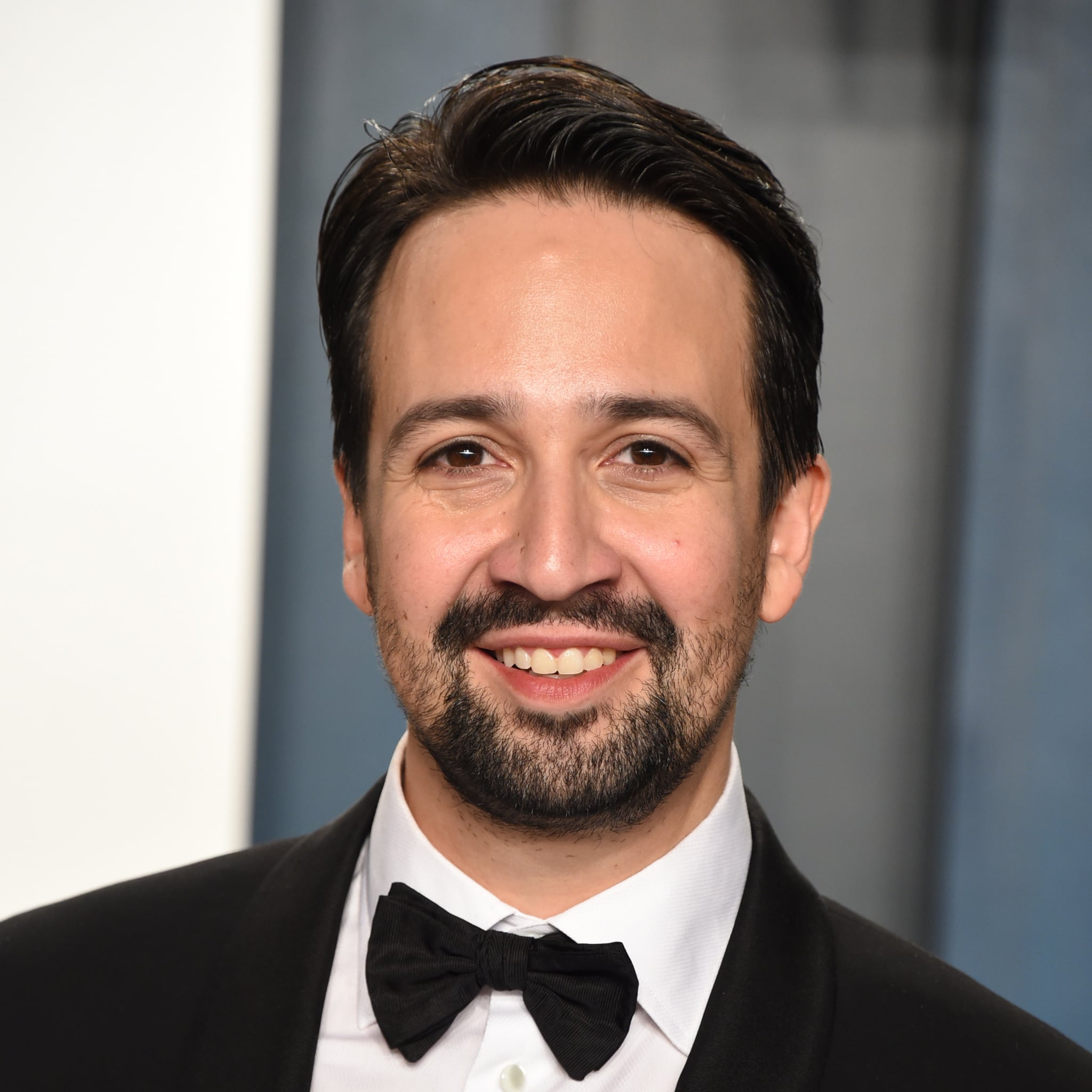 Lin-Manuel Miranda is A Pulitzer Prize, Grammy, Emmy, and Tony Award-winning composer, lyricist, and actor, Lin-Manuel is the creator and original star of Broadway’s Hamilton and In the Heights, and the recipient of the 2015 MacArthur Foundation Award and 2018 Kennedy Center Honors. Hamilton – with book, music, and lyrics by Miranda, in addition to him originating the title role – was awarded the 2016 Pulitzer Prize in Drama and earned a record-breaking 16 Tony Nominations, winning 11 Tony Awards including two personally for Miranda for Book and Score of a Musical. The Original Broadway Cast Recording of Hamilton won the 2016 Grammy for Best Musical Theater Album. Both Miranda and Hamilton won the 2016 Drama League Awards for Distinguished Performance and Outstanding Production of a Musical, respectively. Miranda, Thomas Kail, Andy Blankenbuehler, and Alex Lacamoire were awarded the 2018 Kennedy Center Honors for their collaborative achievement in Hamilton and its continued artist impact.