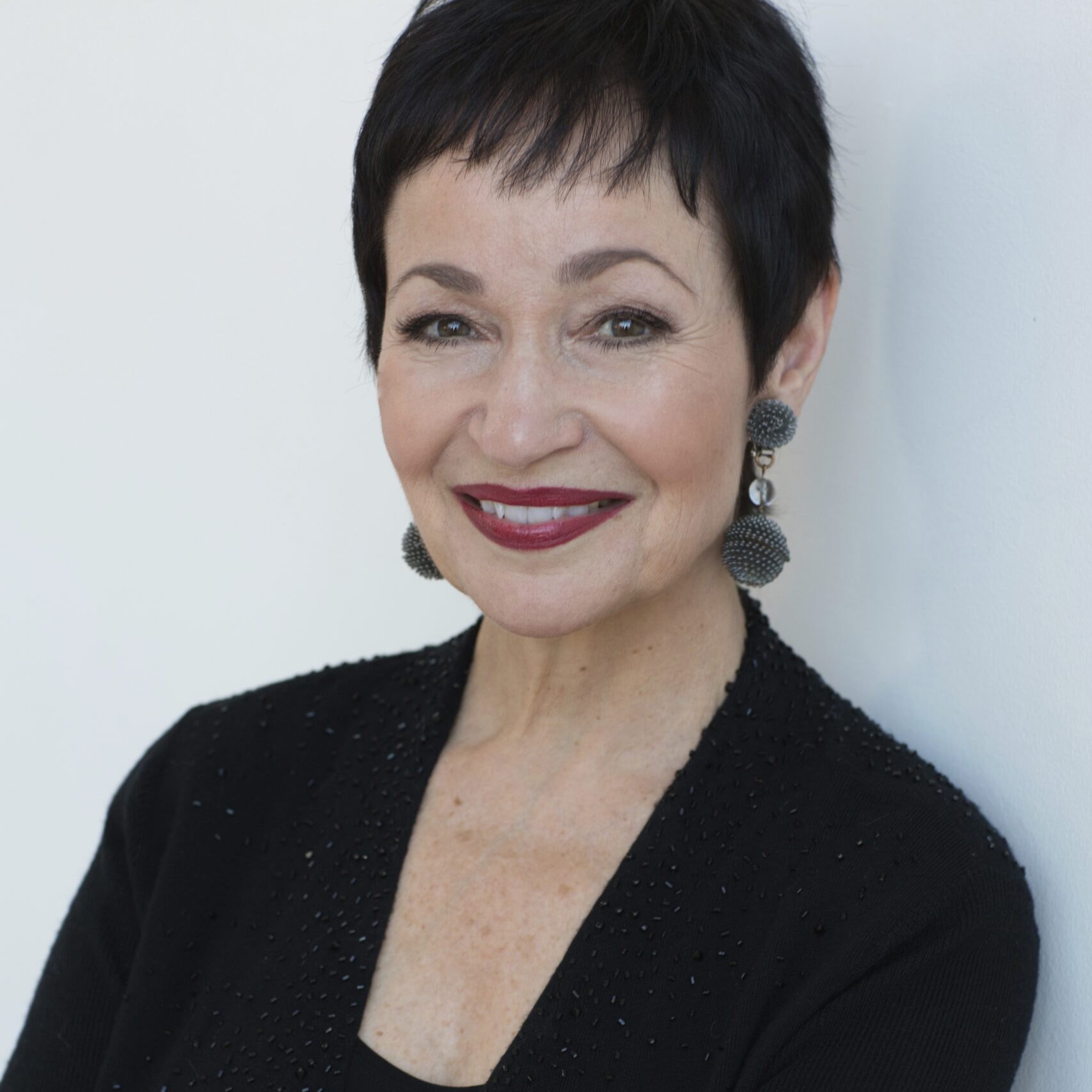 Lynn Ahrens has written extensively for theater, film and television, winning theatre’s triple crown – the 1998 Tony Award, Drama Desk and Outer Critics Circle Awards – for the lyrics of the acclaimed Broadway musical, Ragtime. In the same year she received two Academy Award nominations and two Golden Globe nominations for Best Song and Best Score, for Twentieth Century Fox’s animated feature film Anastasia. With her longtime collaborator, composer Stephen Flaherty, her many Broadway, off-Broadway, and Lincoln Center Theatre credits include Once On This Island, Chita Rivera: The Dancer’s Life, My Favorite Year, Lucky Stiff, A Man of No Importance, Dessa Rose, The Glorious Ones and Broadway’s Seussical, which is now one of the most performed shows in America. Ragtime was revived on Broadway in 2010. For the recording of Songs from Ragtime, and for the original Broadway cast recordings of Ragtime and Seussical, she has received three Grammy nominations. Additionally, Lynn co-wrote the book and score for the Broadway musical adaptation of Charles Dickens’s A Christmas Carol, in collaboration with composer Alan Menken and director Mike Ockrent, which ran for ten years at Madison Square Garden. She subsequently wrote its screenplay adaptation for the NBC/Hallmark Entertainment Special, starring Kelsey Grammer.