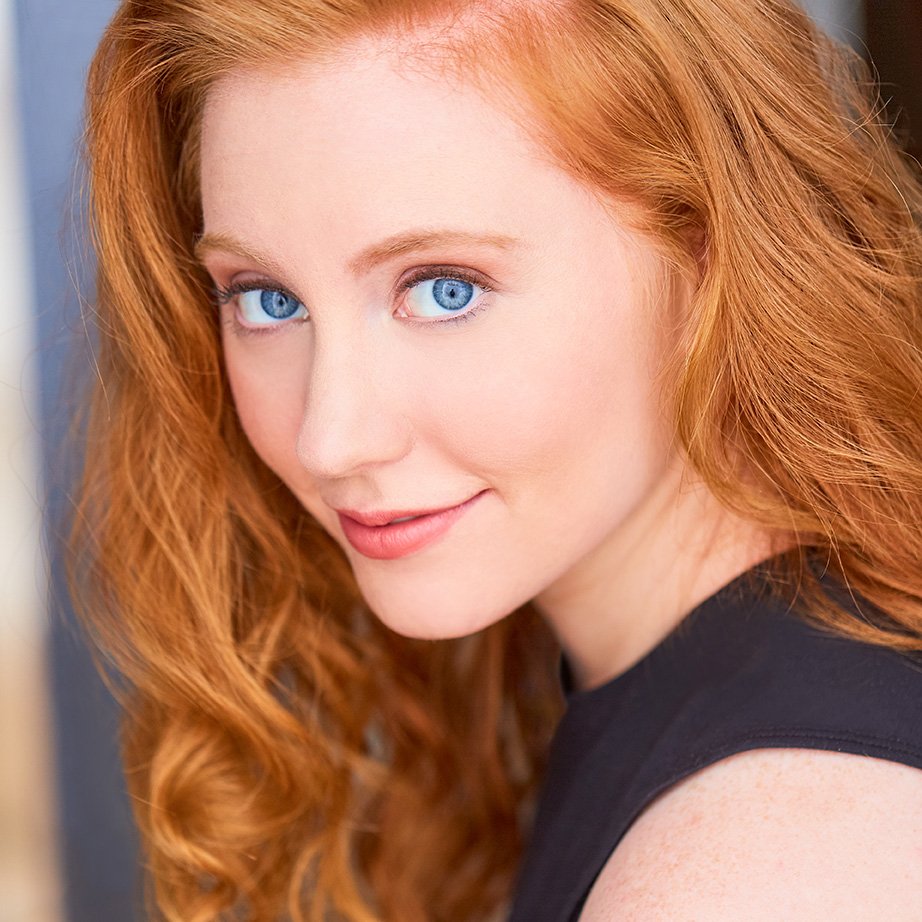 Mallory Maedke is an actress, singer, and dancer. Maedke is currently the dance captain and the assistant choreographer in the Broadway production of Six the Musical. Maedke earned a Bachelor in Fine Arts at Columbia College Chicago. Maedke has been the first cover for almost every role in Six at some point. On their first national tour, she actually covered for Jane Seymour on the St Paul leg of the tour. Maedke also came in as a saving grace, going on as Jane Seymour during the Tony Awards, when Abby Mueller caught covid and couldn’t attend. She was only given a short twelve-hour notice before she would perform. Maedke was given some well-deserved praise and shined a light on the importance of swings and standbys.