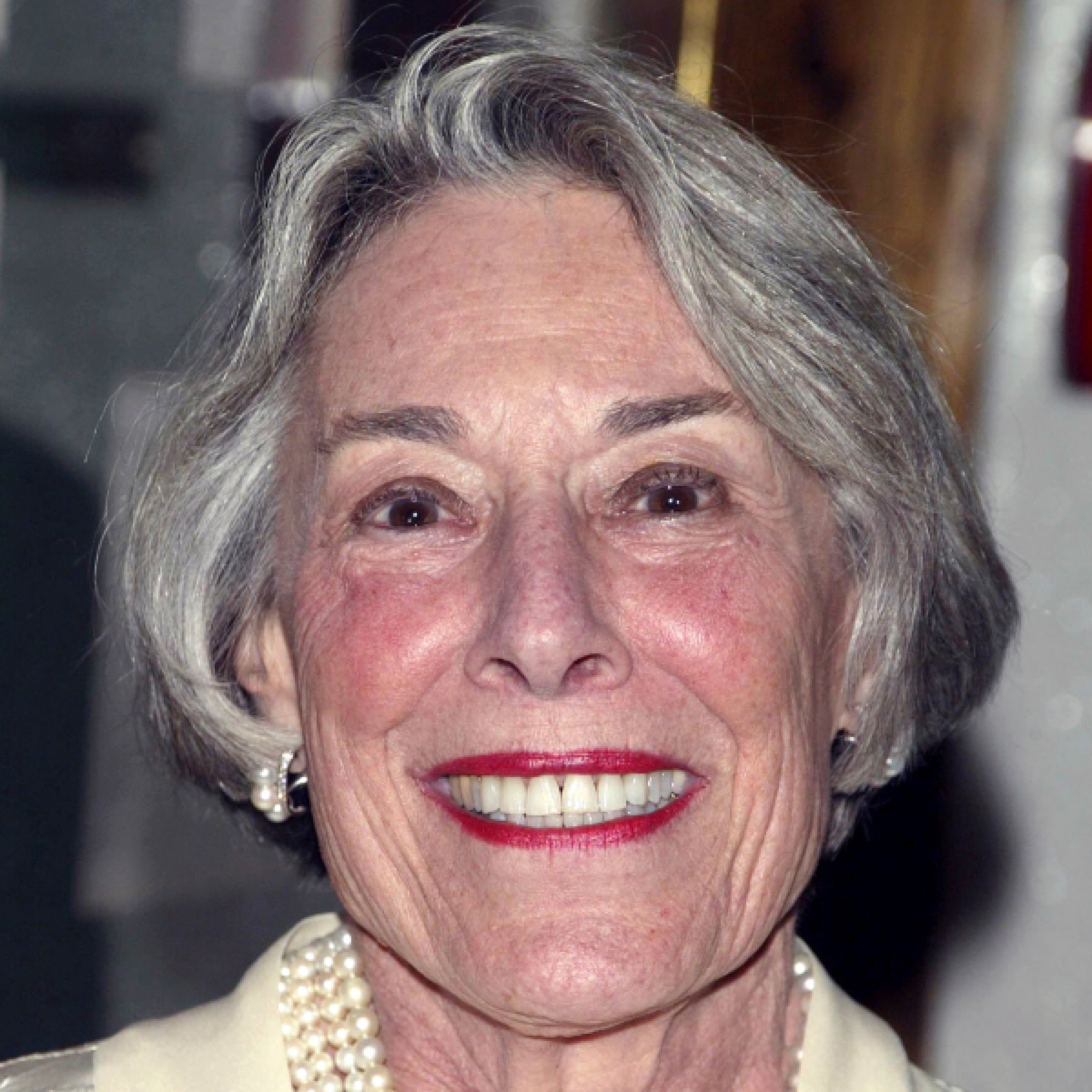 Mary Rodgers was an accomplished author, screenwriter and composer, Mary Rodgers’ earliest professional credits included serving as Assistant to the Producer of Leonard Bernstein’s New York Philharmonic Young People’s Concerts. Her Broadway career began as composer of the 1959 musical Once Upon A Mattress starring Carol Burnett, later broadcast to great success on network television and revived repeatedly. More than 400 productions of Once Upon A Mattress are presented annually in the U.S. and Canada and a 1997 Broadway production starring Sarah Jessica Parker earned a Tony Award nomination for Best Musical Revival. Rodgers had been a popular author of fiction for young people ever since her first book was released in 1972: Freaky Friday received the first prize at the Book World Spring Book Festival Awards, The Christopher Award, and was cited on the ALA Notable Book List. In 1977 Disney Studios adapted Freaky Friday into a movie, with screenplay by Rodgers, and starring Barbara Harris and Jodie Foster; a remake was broadcast on the ABC television network in 1995 and a musical version, by Rodgers and John Forster, was presented by Theatreworks/USA in 1991; and a new film remake, starring Jamie Lee Curtis and Lindsay Lohan, was released by Walt Disney Pictures in Summer 2003. As a composer, her additional theatre credits include Hot Spot starring Judy Holliday, The Mad Show, Working, and The Griffin and the Minor Canon. Her television credits include Once Upon a Mattress, Three to Make Music, Feathertop, and Marlo Thomas’ Free to Be…You and Me. She also composed the scores for several productions featuring the legendary Bil Baird Marionettes, including Davy Jones’ Locker and Pinocchio, and several musicals for Theatreworks/USA. Her musicals have been celebrated in a revue, Hey, Love.