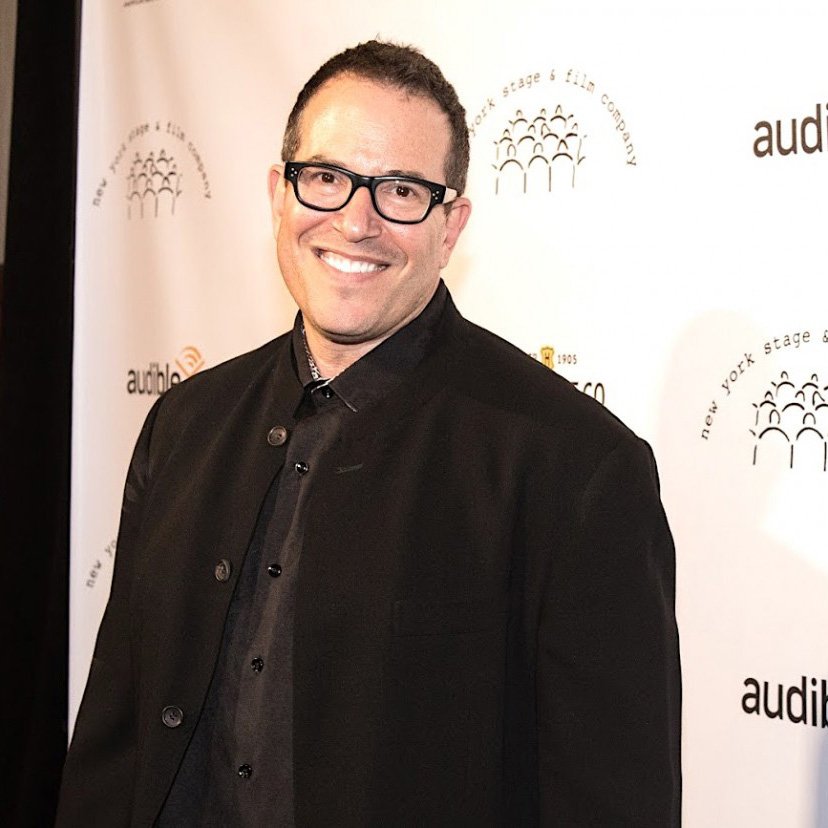 Michael Mayer is an American stage and film director. He won the Tony Award for Best Direction of a Musical in 2007 for directing Spring Awakening.  Mayer won his first Tony Award for his direction of the musical adaptation of Spring Awakening (2006), which also took the award for Best Musical. He was nominated for the 2002 Tony for his direction of Thoroughly Modern Millie, which he then directed on London’s West End. Mayer also won the Drama Desk Award for Outstanding Director of a Musical for both Spring Awakening and Thoroughly Modern Millie. Other Broadway credits include The Lion in Winter (1999), the 1999 revival of You’re a Good Man, Charlie Brown, Side Man (1998; Drama Desk Award), the 1998 Tony Award-winning revival of Arthur Miller’s A View from the Bridge starring Anthony LaPaglia and Brittany Murphy, for which he was nominated for a Tony and won the Drama Desk Award, and Triumph of Love.