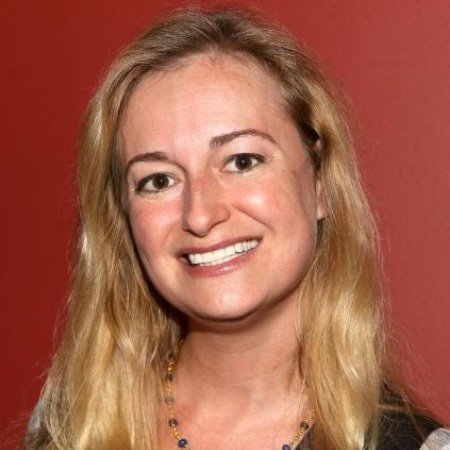 Nell Benjamin is a Tony-nominated lyricist, composer, and writer. Nell graduated from Harvard University, and then went on to graduate from the University of Dublin with a master’s in women’s studies. She moved with her writing partner and husband, Laurence O’Keefe, and the two got to work writing their first bunch of off-broadway musicals. This includes the Mice(later split up and renamed 3three) and Cam Jansen And The Curse Of The Emerald Elephant. Their first Broadway production was Legally Blonde: The Musical, for which they created the music and lyrics. Legally Blonde: The Musical opened in 2007 and ran for around 600 performances, Benjamin and O’Keefe were nominated for a Tony Award for Best Original Score. Benjamin worked on some independent projects like The Explore’s club, which ran off-broadway. Next Benjamin worked on Mean Girls, which she wrote the lyrics for. Mean Girls premiered on Broadway in April 2018. She was again nominated for the Tony Award for Best Original Score