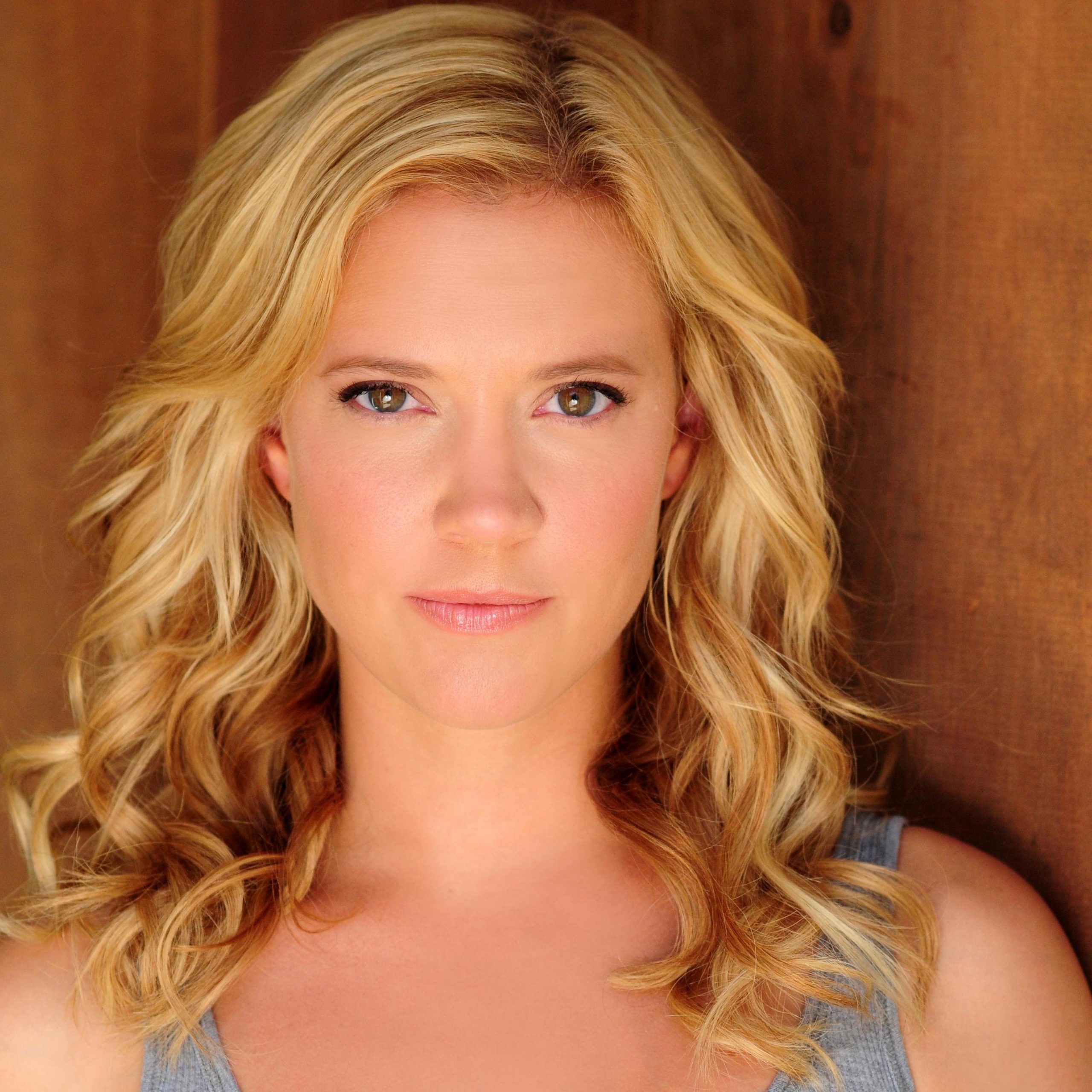 Originated “Anna” in Frozen on Broadway

Patti Murin is an American actress, singer and dancer. She originated the role of Patti Murin is an actress best known for originating the role of Princess Anna in Disney’s “Frozen” on Broadway. Murin graduated from Syracuse University and began her career in regional theatre. Her first role in regional theater was Polly in Crazy for You. She made her off-broadway debut in Mirette with York Theatre Company. She then performed as Belle in the national tour of Beauty and the Beast. Murin made her Broadway debut in the musical Xanadu in 2007–2008 as a swing, then originated the title role in Lysistrata Jones. Patti is also known in the TV world for her portrayal of Dr. Nina Shore on NBC’s “Chicago Med,” as Ava on “Royal Pains,” and for her starring roles in the Hallmark Channel movies “Love On Iceland” and “Holiday For Heroes.”