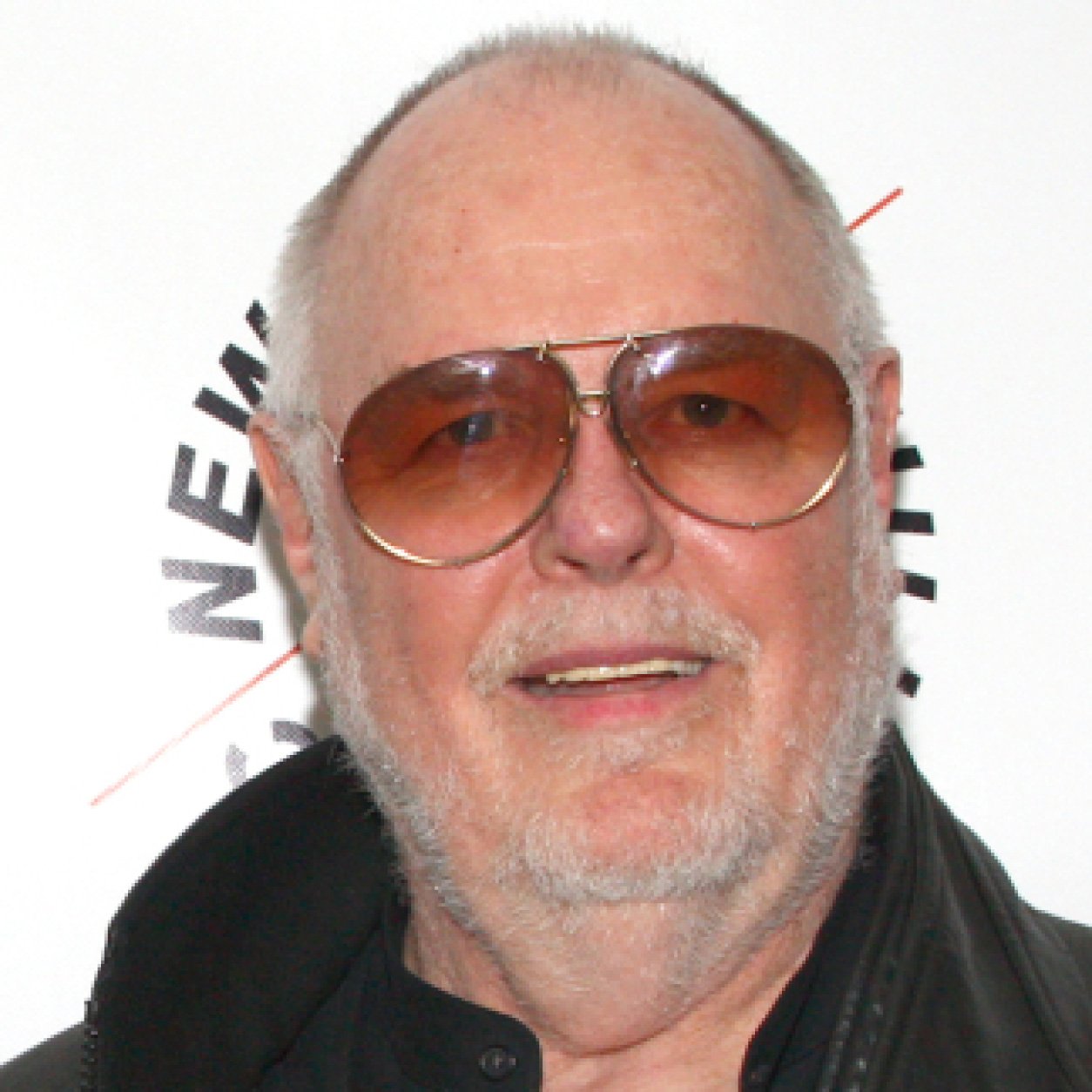 Paul Gemignani is an American musical director with a long-standing career on Broadway and West End. He’s been a part of many Tony Award-winning productions such as A Little Night Music, Kiss Me, Kate, Evita, Passion, Crazy for You, Grind, Sweeney Todd, Pacific Overtures, Side By Side By Sondheim, Sunday in the Park with George, Merrily We Roll Along, The Frogs, Into the Woods, and South Pacific(in concert). He received an Emmy Award for “best musical direction” for his work on South Pacific in concert from Carnegie Hall. After over forty years serving that theater community, he was inducted into the American Theatre Hall of Fame.