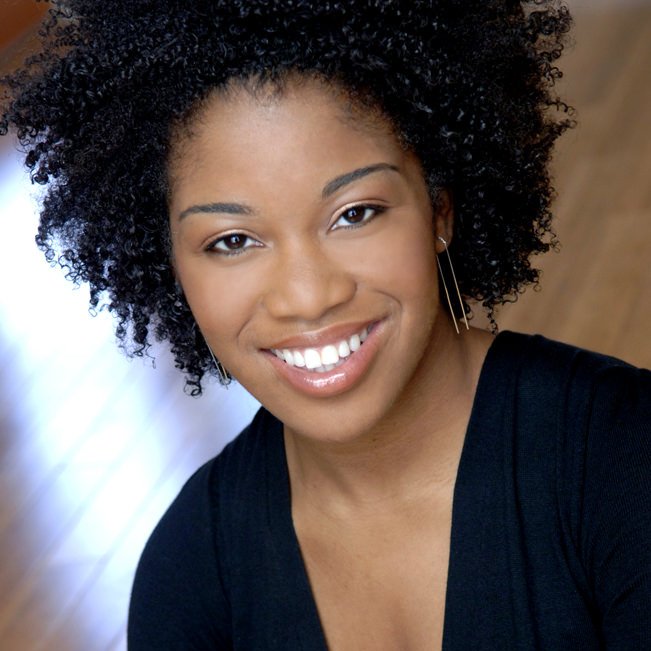 Rashidra Scott is an actress and singer, well known for her role as Susan in the recent revival of Company. Scott graduated from Berklee College of Music, with a Bachelor’s degree in Music. She started working at Disney as a featured vocalist on their cruise lines. After working on Disney Cruise Line and at Animal Kingdom, Scott worked at Disney Hong Kong and performed as Nala in the parks Festival of The Lion King. Scott then moved to New York City, beginning work at Avenue Q as Gary Coleman. Scott went on to work on productions such as Finian’s Rainbow, Hair, Sister Act, Beautiful: the Carole King Musical, and Ain’t too Proud. Scott’s most recent role is as the original Susan in Company, Scott also served as a fight captain for the show.