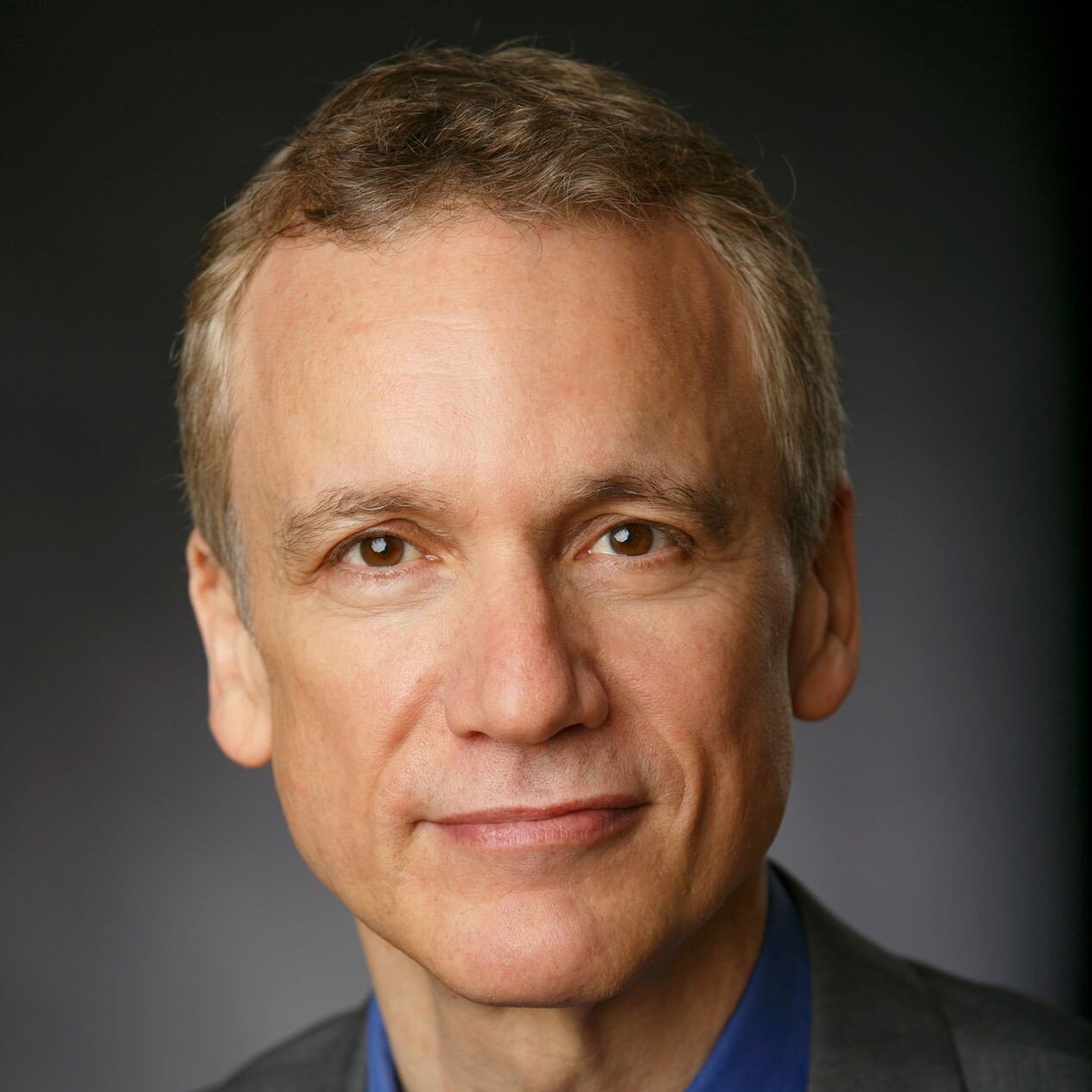 Rick Elice is a tony-nominated writer. Elice earned a BA from Cornell University, an MFA from the Yale Drama School, and in 1980-81 was a Teaching Fellow at Harvard. Elice, along with Marshall Brickman wrote the book for the acclaimed Jersey Boys and received a Tony nomination and a Drama Desk nomination for best book. He then went on to write Peter and The Starcatcher. Peter and the Starcatcher received nine Tony Award nominations, more than any new American play in the history of the Tony Awards. The play ended up winning five Tony Awards. Elice again collaborated with Brickman once again, this time writing the book for the musical, The Addams Family, which has become a fan-favorite musical across high schools in America.