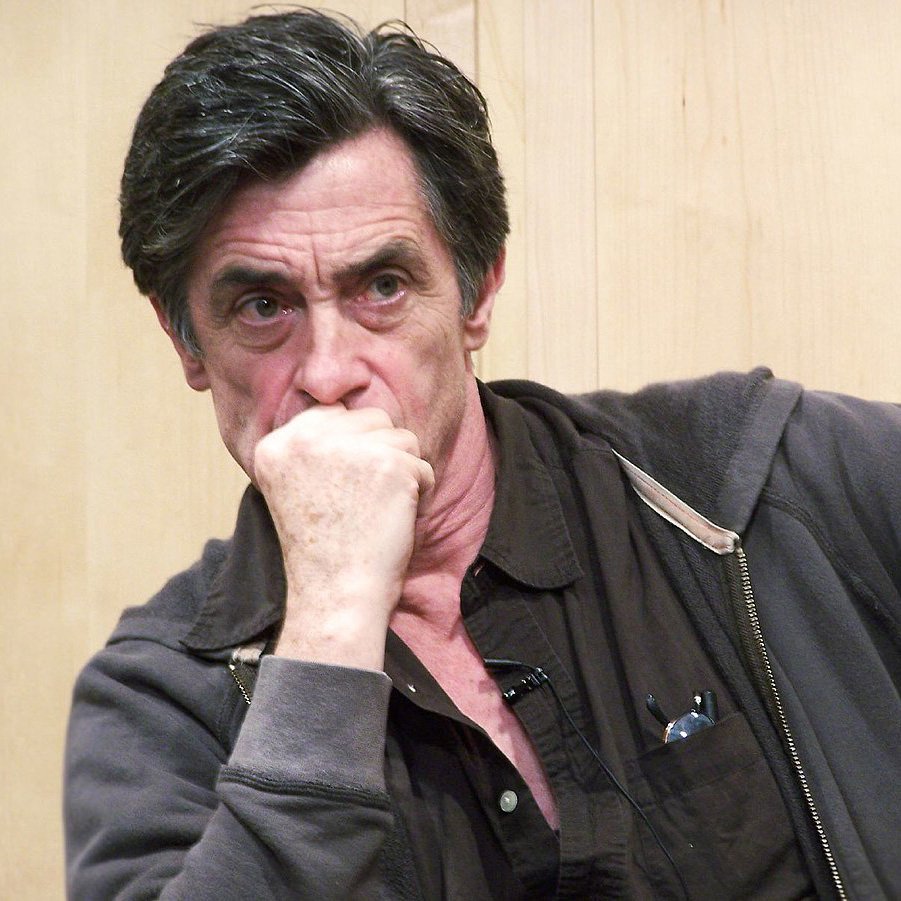 Roger Rees was a celebrated actor and director. His first role was as a non-speaking huntsman in The Taming of the Shrew. This began his lifelong passion for Shakespeare. Over his 22 years with the company, he performed in many shows including Merchant of Venice, Othello, and Twelfth Night. He became one of Trevor Nunn’s leading actors starring in Comedy of Errors, The Suicide, Love’s Labour’s Lost, and Hamlet. His most famous role for the Royal Shakespeare Company was the title role he created in The Life and Adventures of Nicholas Nickleby. For his performance as Nicholas Nickleby, Roger won the Olivier Award in London, the Tony Award in New York, and an Emmy nomination for Best Actor. Roger remained an Associate Artist of the Royal Shakespeare Company for the rest of his life. On and Off-Broadway, Roger appeared in London Assurance with Donald Sinden, Nicholas Nickleby, Indiscretions, John Robin Baitz’s The End of the Day (Obie Award), Uncle Vanya with Derek Jacobi and Laura Linney, The Uneasy Chair with Dana Ivey, The Rehearsal with David Threlfall and Frances Conroy, The Misanthrope, the world premiere of the Terrence McNally/Lynn Ahrens/Stephen Flaherty musical, A Man of No Importance, as Gomez opposite the Morticias of Bebe Neuwirth and Brooke Shields in The Addams Family, and The Winslow Boy with Mary Elizabeth Mastrantonio and Alessandro Nivola. In 2011, Roger teamed up with Alex Timbers to direct Peter and the Starcatcher by Rick Elice, based on the novel by Dave Barry and Ridley Pearson, at New York Theater Workshop. They won the Obie Award for Outstanding Direction. In 2012, the play opened on Broadway, garnering more Tony nominations (nine) than any new American play in Tony Award history. The production won five Tony Awards, ran on and off-Broadway for two years, and toured nationally from 2013 – 2014.