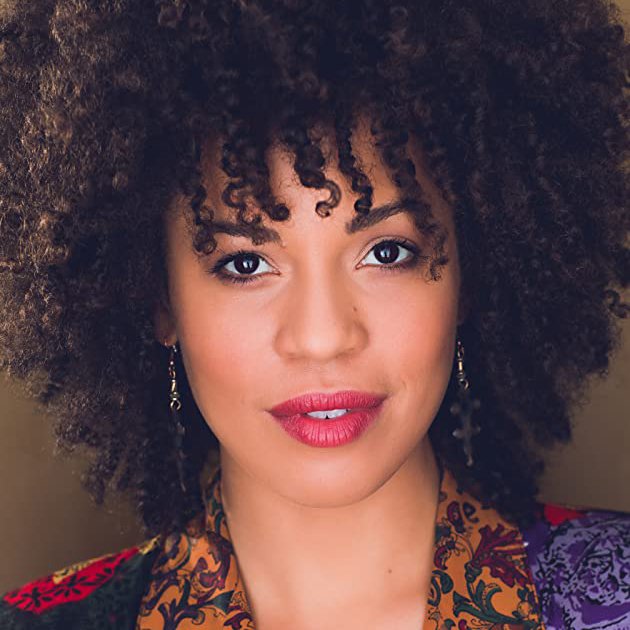 Sasha Hutchings is a dancer, singer, and actress known for being an ensemble member of the Original Broadway Cast of Hamilton and has been with the cast since the Off-Broadway Production at The Public. Hutchings attended Oklahoma City University, majoring in dance performance. Hutchings started performing in regional theater, she took part in productions like Oliver!, Hairspray, Ragtime, and A Chorus Line. She soon made her Broadway debut in Memphis as a swing. Hutchings originated several roles in the Broadway production of Motown: the Musical. She appeared on multiple episodes of “Smash” as a dancer. She also performed in the original cast of Rocky. She then joined the original off-broadway cast of Hamilton. She reprised her role on Broadway and in the recorded version for Disney+.