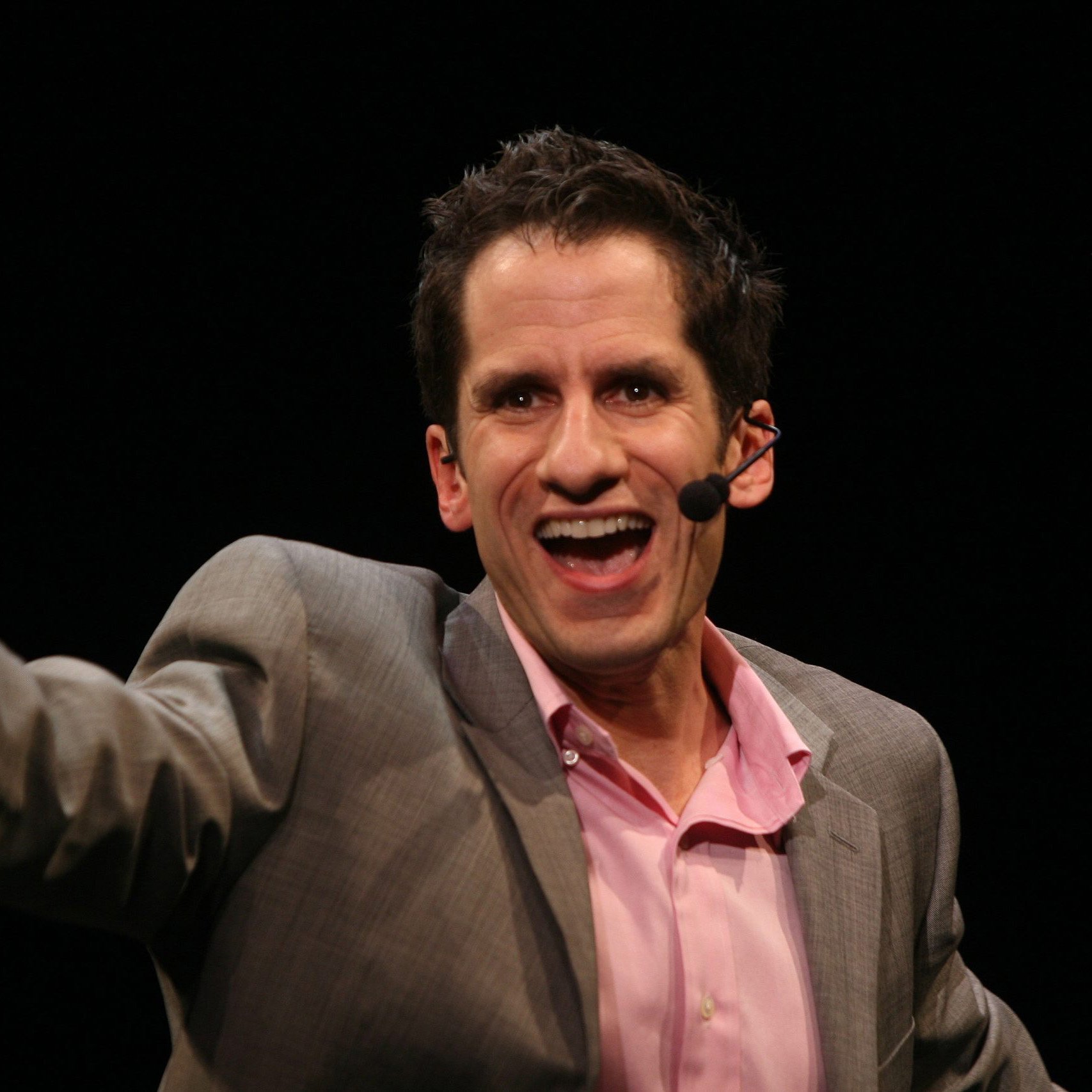 Seth is the afternoon host on Sirius/XM Satellite Radio’s ON BROADWAY as well as the host of SETH SPEAKS on Sirius/XM Stars. As a pianist, Seth has played for more than a dozen Broadway shows including Ragtime, Les Miz, And Phantom. He was the Artistic Producer/Music Director for the first five annual Actors Fund Fall Concerts including Dreamgirls with Audra MacDonald and Hair with Jennifer Hudson. In 2007 he made his Broadway acting debut playing Sheldon in The Ritz directed by Joe Mantello for The Roundabout Theater. Off-Broadway he wrote and starred in the critically acclaimed Rhapsody In Seth (directed by Peter Flynn) at the Actors Playhouse and has also appeared on TV on “Law And Order C.I.” and had a recurring role on “All My Children”. As an author, he penned the non-fiction The Q Guide To Broadway, the novel Broadway Nights, and the recently published My Awesome/Awful Popularity Plan (Random House). Seth played himself on Kathy Griffin; My Life on the D-List, was the vocal coach on MTV’s Legally Blonde reality show and starred opposite Sutton Foster in They’re Playing Our Song for the Actors Fund. Recently, he co-wrote and starred in DISASTER!, and he currently writes a weekly column on Playbill.com and tours the country doing master classes and performing his one-man show Deconstructing Broadway.