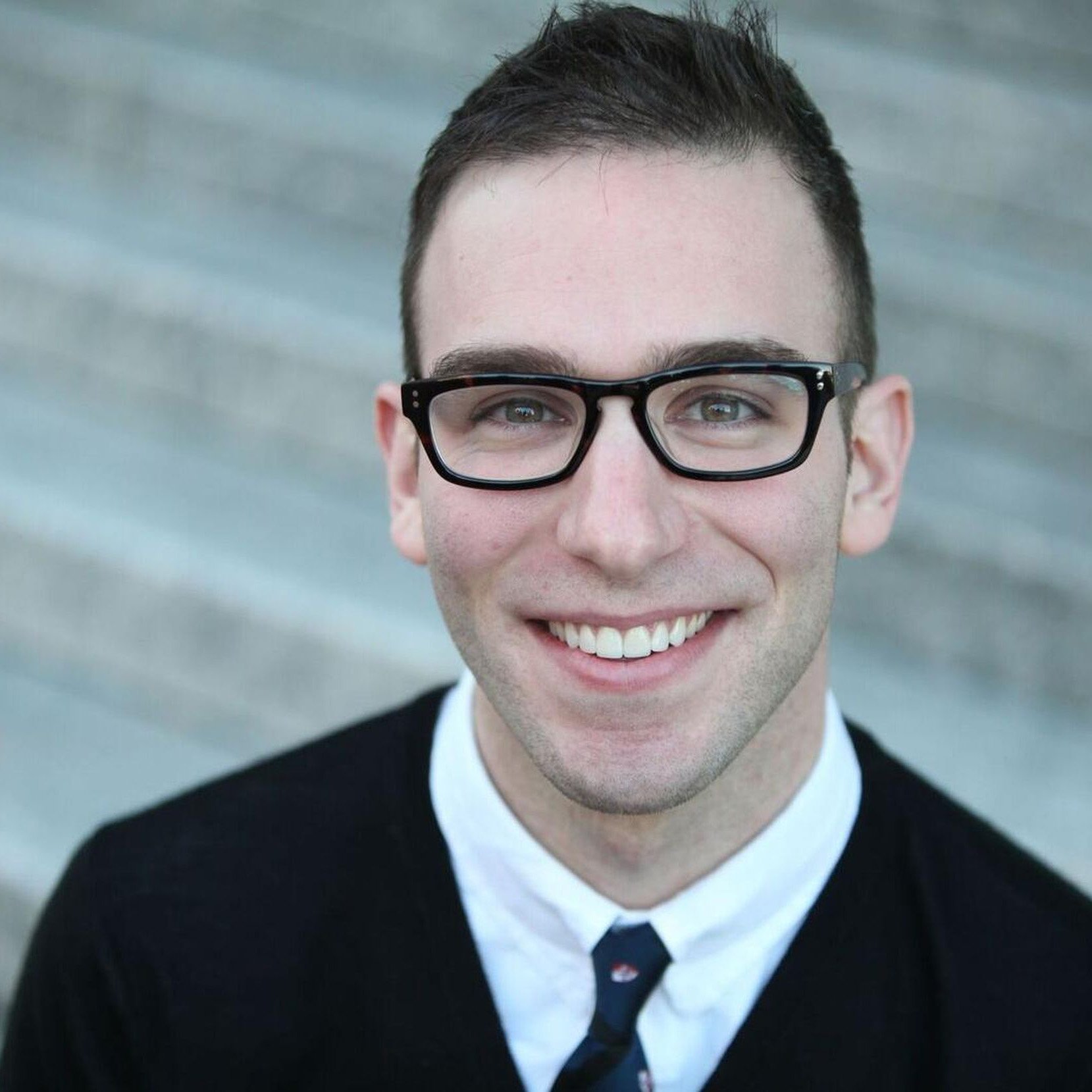 Seth Sklar-Heyn is a man who wears many hats, he has worked as an associate director, stage manager, production manager, and executive producer. At just sixteen, he connected with Stafford Arima; at seventeen Arima hired him to work on the original workshop of The Visit. By eighteen he had opened the national tour of Parade, and at nineteen he was calling the show at Phantom of the Opera, on Broadway. Sklar-Heyn has stayed with Phantom for over ten years and helped launch multiple productions and tours. Sklar-Heyn has also worked on Evita, Legally Blond, Suessical, and Chitty Chitty Bang Bang.