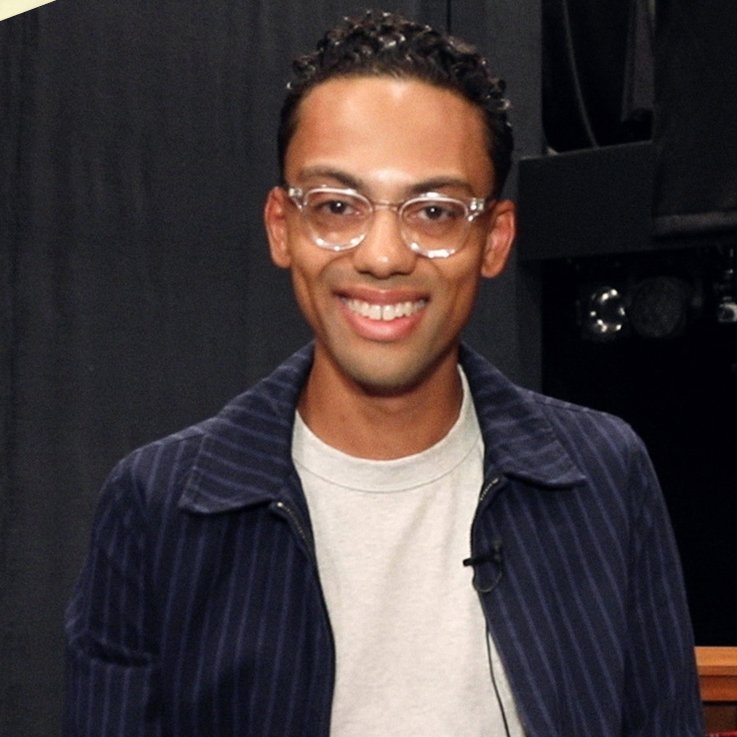 Sky Lakota-Lynch is an actor and singer. Lynch is a Pennsylvania native, who moved to New York City and graduated from Neighborhood Playhouse School Of Theatre. Lakota-Lynch has worked primarily in television, acting in shows and films like “Plain Fiction”, “How They Got Over”, “Half-Life”, “Good Morning America”, “The Tonight Show Starring Jimmy Fallon”, and he played Crank in Marvel’s “Iron Fist”. Lakota-Lynch had his Broadway debut when he joined the cast of Dear Evan Hanson to play Jared Kleinmen.