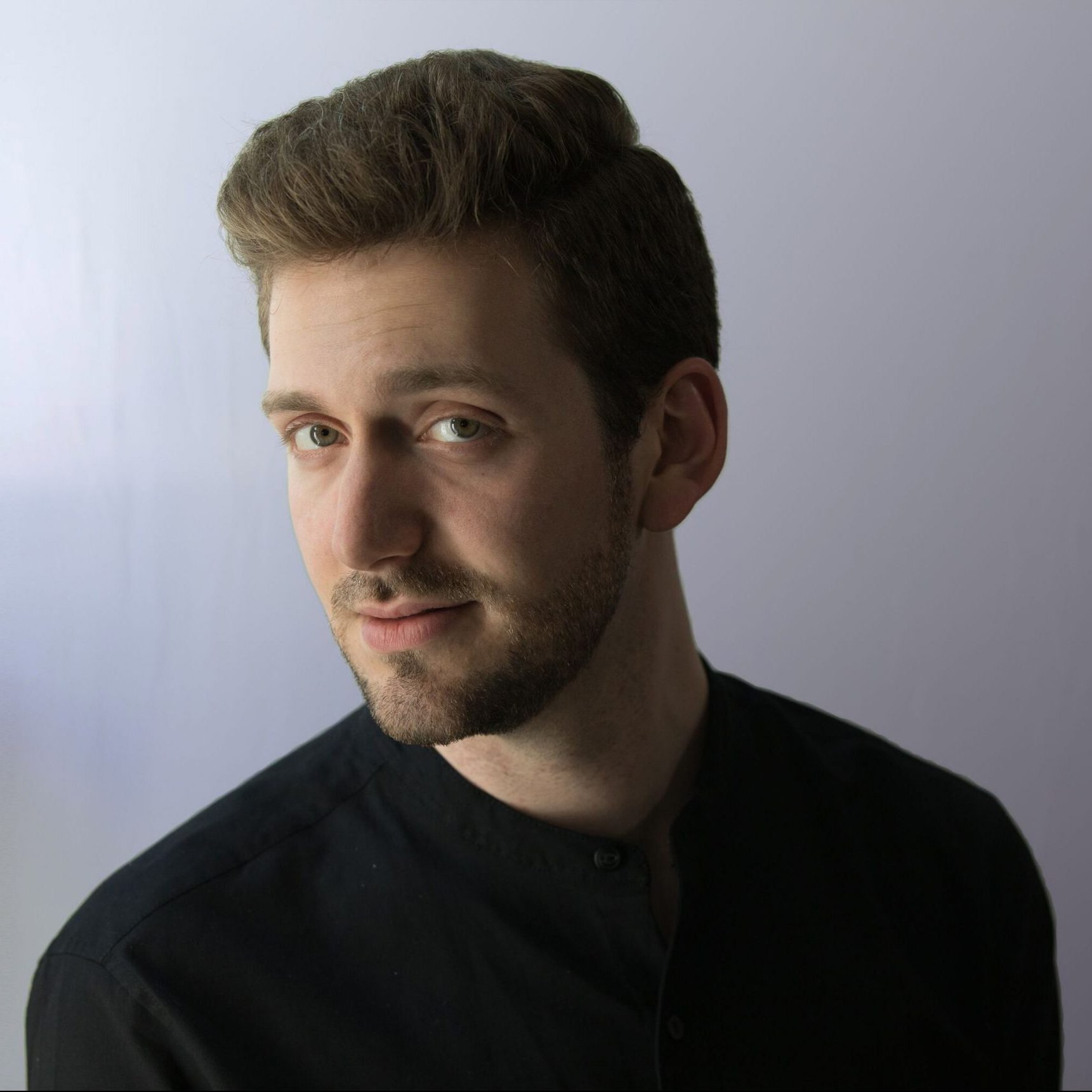 US Magic and Illusions Associate, Harry Potter and the Cursed Child

Skylar Fox is a director/playwright/multi-disciplinary theatre maker based in Brooklyn. He is the co-artistic director of Nightdrive, for which he has directed and co-written Providence, RI (The Tank), Thank You Sorry (Ars Nova), and Apathy Boy (The Brick, 2015 O’Neill Finalist), and directed and co-created The Annotated History of the American Muskrat by John Kuntz (The New Ohio). Other directing credits include Juliet & Romeo (The Brick), the Boston premieres of the 6-hour genre-bending epic The Valentine Trilogy, and of Sarah Ruhl’s Passion Play, for which he was nominated for an IRNE Award. Fox has also worked as a magic and illusions associate on multiple shows, helping bring the magic of a show alive, no pun intended. In terms of magic, Fox has worked on Dracula: A Comedy of Terrors and Harry Potter and the Cursed Child. The up close and sleight of hand magic needed to get both shows to the level they are at took weeks of rehearsals to perfect for the stage.