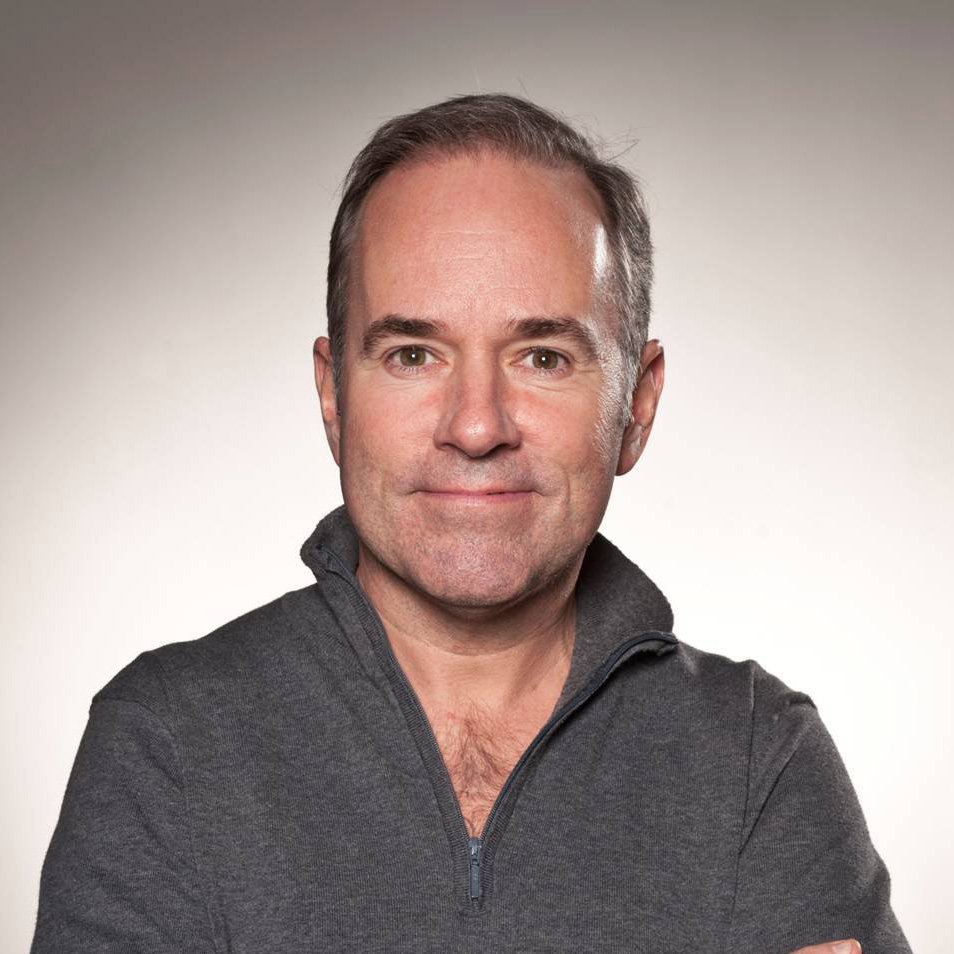 Stephen Flaherty is an American composer for both musical theater and film. Flaherty studied at the University of Cincinnati and later went on to study at NYU. As a student, Flaherty learned how to play ragtime piano, this skill would come back to aid him in his composition of the score for the musical Ragtime. Ragtime won four Tony Awards, including Best Book and Best Score, the Drama Desk Award for Best Musical, and was also nominated for two Grammy Awards for its two cast recordings. One of Flaherty’s early works was Once on This Island. It was his first foray into Broadway and was a massive success. The musical was nominated for 8 Tony Awards including Best Musical, Best Book, and Best Score. Once on This Island was again nominated for eight Tony awards after its revival in 2017. It won the Tony for Best Revival of a Musical. Flaherty went on to write Seussical, A Man of No Importance, Loving Repeating, The Glorious Ones, “Anastasia”, as well Anastasia(stage version).